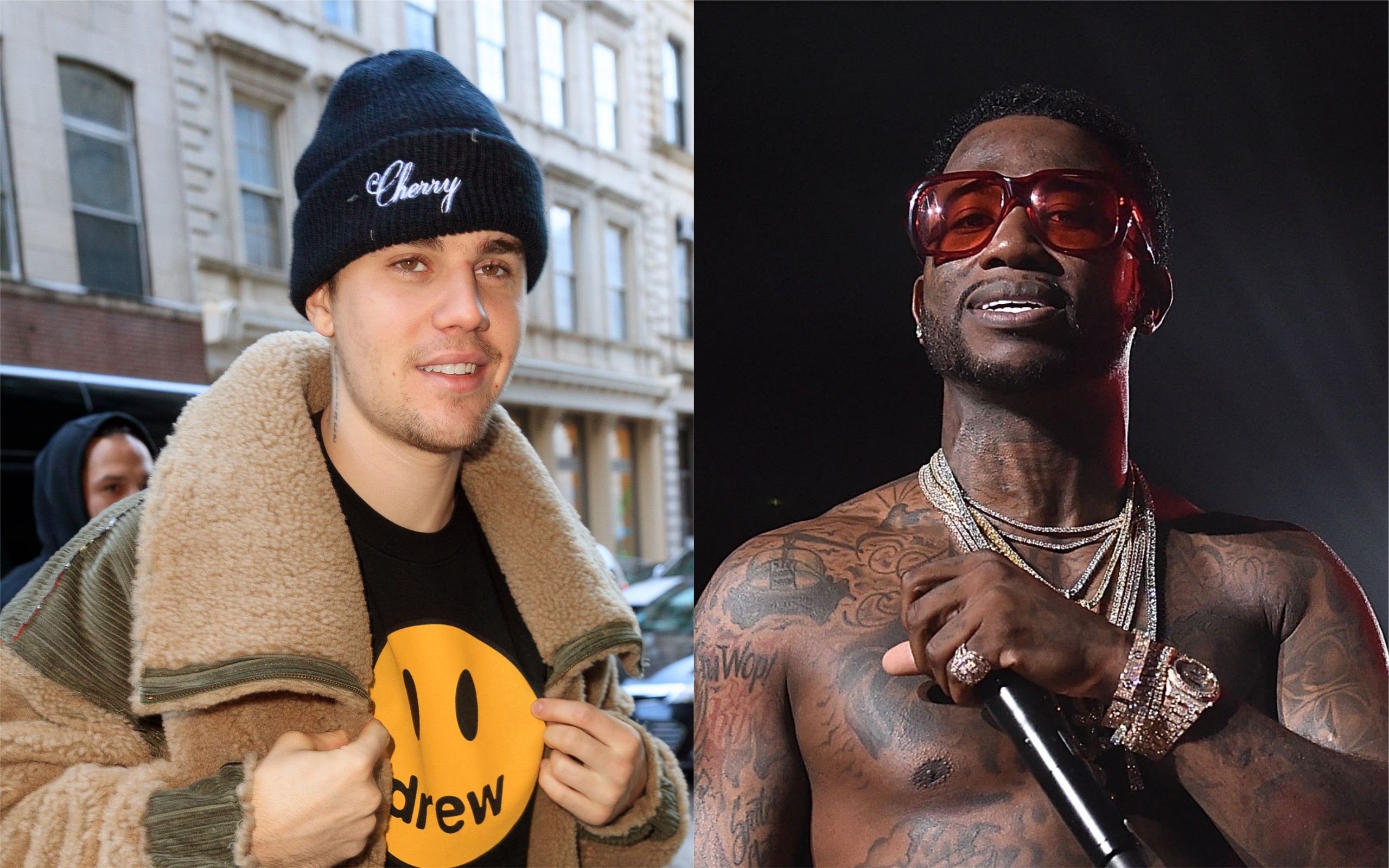 Gucci Mane has teamed up with Justin Bieber on a new song called “Love Thru the Computer.” Over a warbling, pitch-shifted Zapp & Roger sample, Gucci raps about searching for “Mrs. Perfect,” dreaming about all the women he could be with. For the hook, Bieber sings a modified version of Zapp & Roger’s original chorus hook, talking about meeting ladies on his laptop for some of “that computer love.”

Gucci Mane’s last album Evil Genius was released in December. Since then, he’s teamed up with iLoveMakonnen for the single “Spendin,” been credited on Solange’s fourth studio album When I Get Home, and appeared on the Travis Scott song “Murda.” Justin Bieber recently collaborated with Ed Sheeran on the song “I Don’t Care,” which is set to appear on Sheeran’s upcoming album No.6 Collaborations Project. Hear “Love Thru the Computer” below.