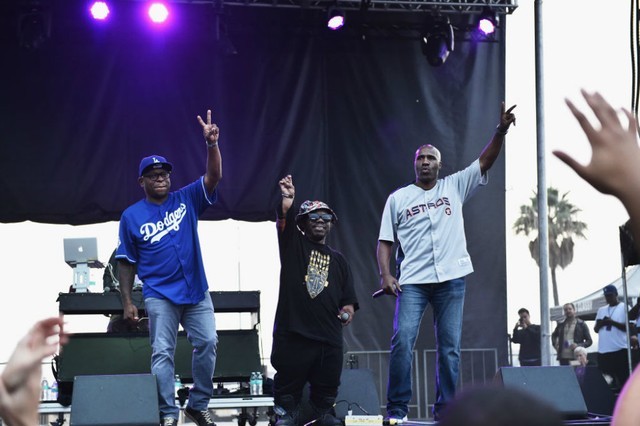 Hip hop legend Bushwick Bill has left the brief Geto Boys farewell tour that was supposed to kick off tonight in Pontiac, Michigan, and promoters have canceled the tour entirely as a result, TMZ reports. Sources told TMZ that Bushwick Bill left the tour because he felt that promoters were exploiting his stage 4 pancreatic cancer diagnosis. As the gossip site put it,  “he thought the title — The Beginning of a Long Goodbye: The Final Farewell — made it seem like he was on his deathbed.”

According to TMZ, Bill first proposed a tour dubbed “Bushwick and Friends”, and was unhappy that tour organizers “turned it into a full reunion for the Dirty South legends.” The other two Geto Boys are reportedly “blindsided” by their bandmate leaving the tour at the 11th hour.

Instead of playing shows with the Houston rap group, TMZ claims that Bushwick Bill is planning his own 20-city solo tour titled Phuck Cancer beginning on June 8 and will donate 10 percent of the proceeds to pancreatic cancer patients in each city he performs. As of yet, there has been no formal announcement of the Phuck Cancer tour.