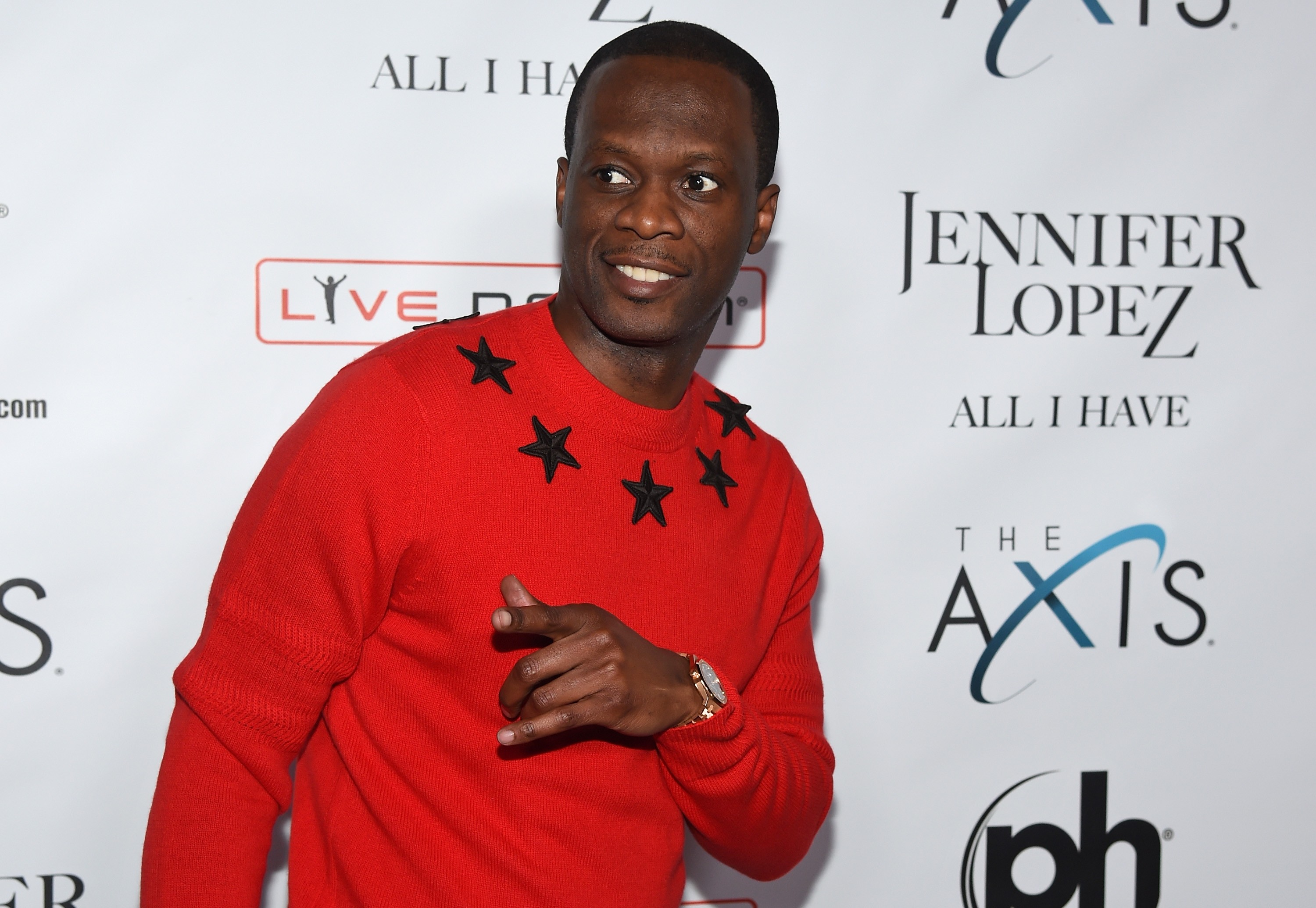 Former Fugees rapper Pras (born Prakazrel Michel) has been charged with one count of conspiracy to defraud the United States government through foreign campaign contributions and three counts related to the alleged cover-up, the Department of Justice announced today. Pras’ alleged financier Jho Low, a Malaysian businessman and fugitive accused of embezzling at least $4.5 billion from the Malaysian government’s sovereign wealth fund, was also charged with one count of conspiracy. Multiple outlets have reported that the contributions were directed to Barack Obama’s 2012 presidential reelection campaign. Michel pleaded not guilty in a U.S. district court today and Low remains at large. Pras’ attorney told the Associated Press, “Mr. Michel is innocent of these charges and looks forward to having the case heard by a jury.”

The charges are the latest development in an international scandal that has seen Low described as one of the most wanted men in the world. A University of Pennsylvania graduate who was once best known stateside for partying with Paris Hilton, Low is said to have convinced Malaysia’s former prime minister Najib Razak to launch the state-owned investment fund and advised its operations from behind the scenes, in doing so allegedly helping to embezzle billions, including $731 million to Najib’s personal account. The scandal led to Najib’s election defeat last year and has implicated such figures as Kim Kardashian and Leonardo DiCaprio, who both received lavish gifts (a white Ferrari and Picasso and Basquiat paintings, respectively) from Low allegedly purchased with laundered funds. One shell company allegedly used to launder the money was the production company behind Wolf of Wall Street.

Michel emerged as an unlikely player in the scandal last fall after former Justice Department employee George Higginbotham pleaded guilty to bank fraud for funneling tens of millions of Low’s money into the United States with Michel’s help. While Michel was not charged at the time, court documents stated that Michel and Higginbotham coordinated a bribe on Low’s behalf to Donald Trump’s 2016 presidential campaign finance vice chairman Elliott Broidy, with the goal of appointing a federal official who would stop the federal government’s years-long investigations into Low and its attempts to seize assets bought with the allegedly embezzled funds. This past March, the government ordered the seizure of over $73 million from bank accounts allegedly set up by Prichel in Higginbotham’s and others’ names, according to public court filings reviewed by Spin.