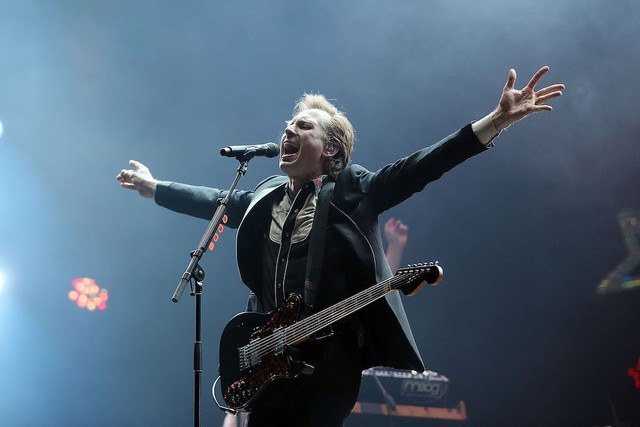 Franz Ferdinand released a new album, Always Ascending, last year, and it looks like they’re already cooking up something new. The Scottish rockers performed at the North Musical in Porto, Portugal this past weekend, and during their set they debuted a brand-new track called “Black Tuesday.”

Watch them debut “Black Tuesday” below.