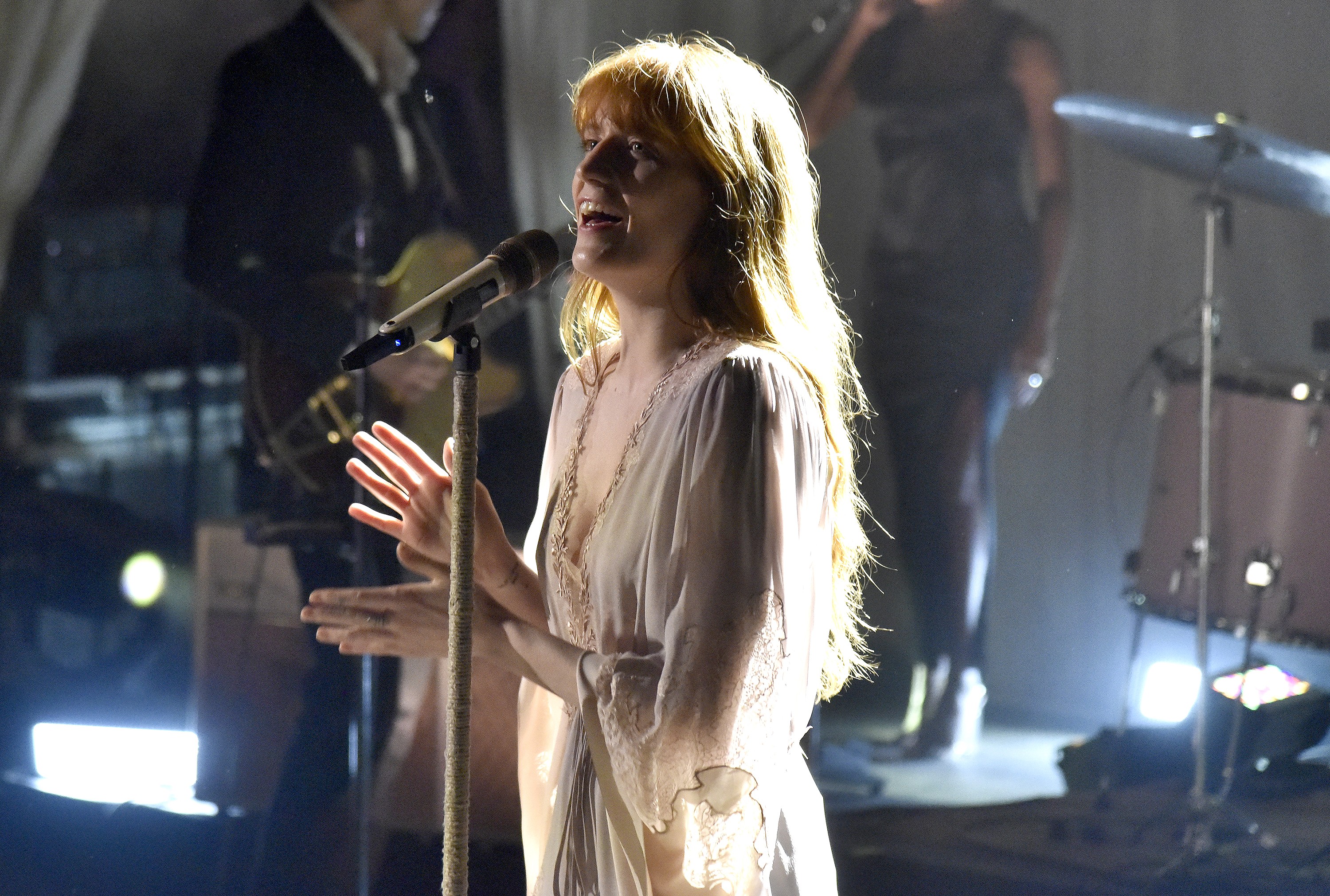 Last month, Florence + The Machine released their own version of the Game of Thrones classic “Jenny’s Song.” Titled “Jenny of Oldstones,” the band’s reworking was later made available on streaming platforms, and the show later created a lyric video for the song with video footage from the series. Now, Florence Welch and co. have performed the song live for the first time, as Stereogum points out.

The band performed a headlining set last night at the FORM Arcosanti festival in Arizona, where they debuted the song live. “I would like to dedicate this song to Arya Stark, who saved us all,” Welch said as the crowd roared with excitement for the single. Joined onstage by her longtime friend and collaborator Kelsey Lu, the pair gave an incredible rendition of the song, with Welch absolutely belting it at center stage.