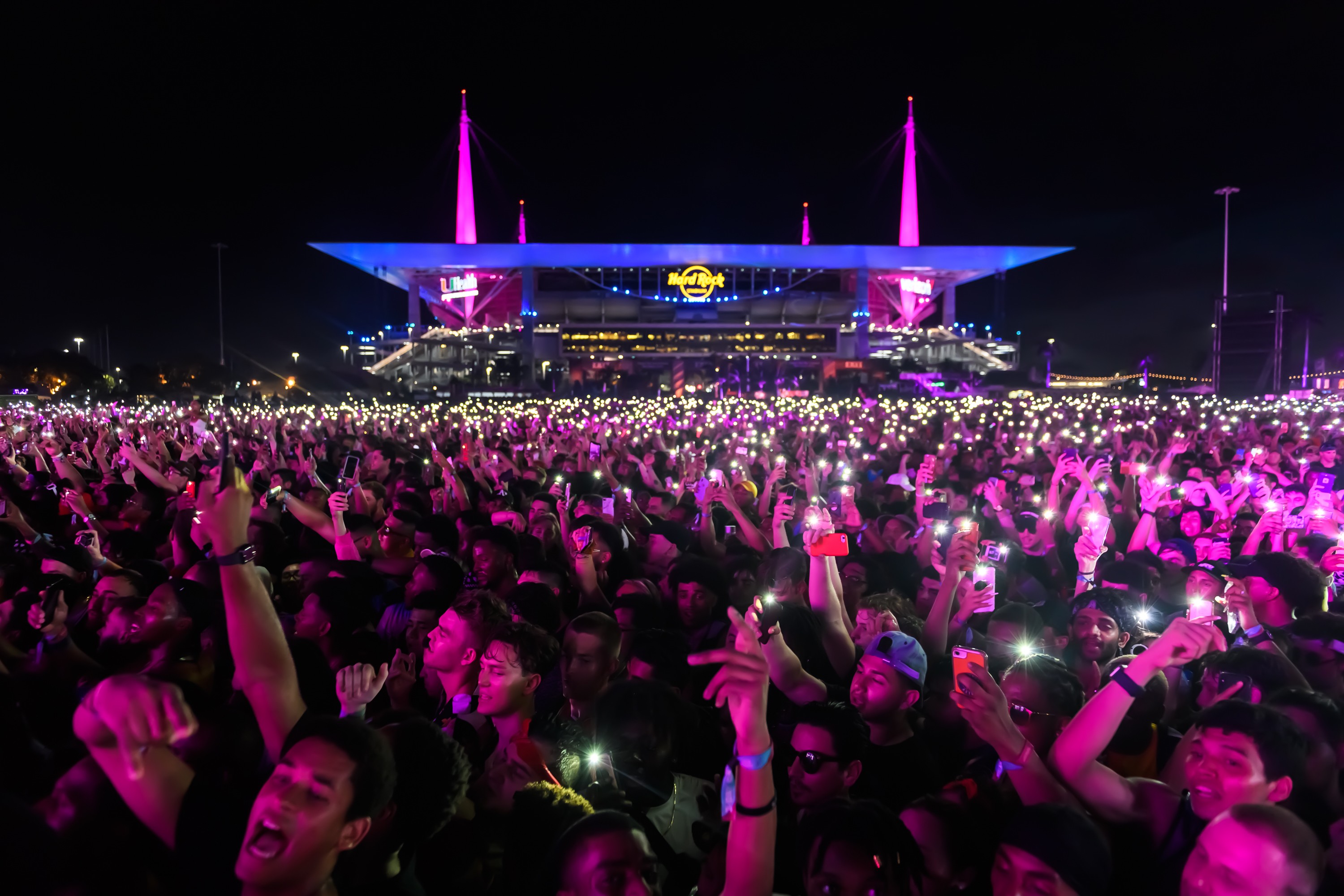 Last night, false reports of an active shooter at Miami’s Rolling Loud festival caused a stampede, with attendees fleeing for exits. Numerous video clips of the incident show attendees rushing for the gates, with some even suffering minor injuries in the incident.

Festival organizers later addressed the incident in a statement posted the festival’s Twitter page. “There was a false alarm of an incident on site that caused people to panic. The situation has been confirmed by police as a false alarm,” the statement reads. “The show is proceeding as planned with slight delays. Thank you for your patience. Anyone who ran out of the venue who still has their wristband on can re enter through security at the festival gates.”

The festival is set to continue today for its second day. In the hours before the night’s performances, Rolling Loud co-founder Tariq Cherif has issued another statement addressing the stampede, as Pitchfork reports. Read the statement in full below:

“Shortly after 11 p.m. on Friday night, there was a disturbance that led a large group of fans to believe there was an active shooter within the festival grounds. The commotion resulted in these fans running out of the venue, some of whom were injured and/or scared in the process. Security and public authorities immediately sprung into action, established it was a false alarm and there was not an active shooter in the festival, and diffused the situation.

Safety is #1 at Rolling Loud. We have hundreds of police officers and security guards hired to protect our fans. While we are upset this situation occurred, we are proud of the swift reaction of law enforcement to verify the area was secure.

Thank you for understanding. Let’s all come together today with positivity and have a great day.”