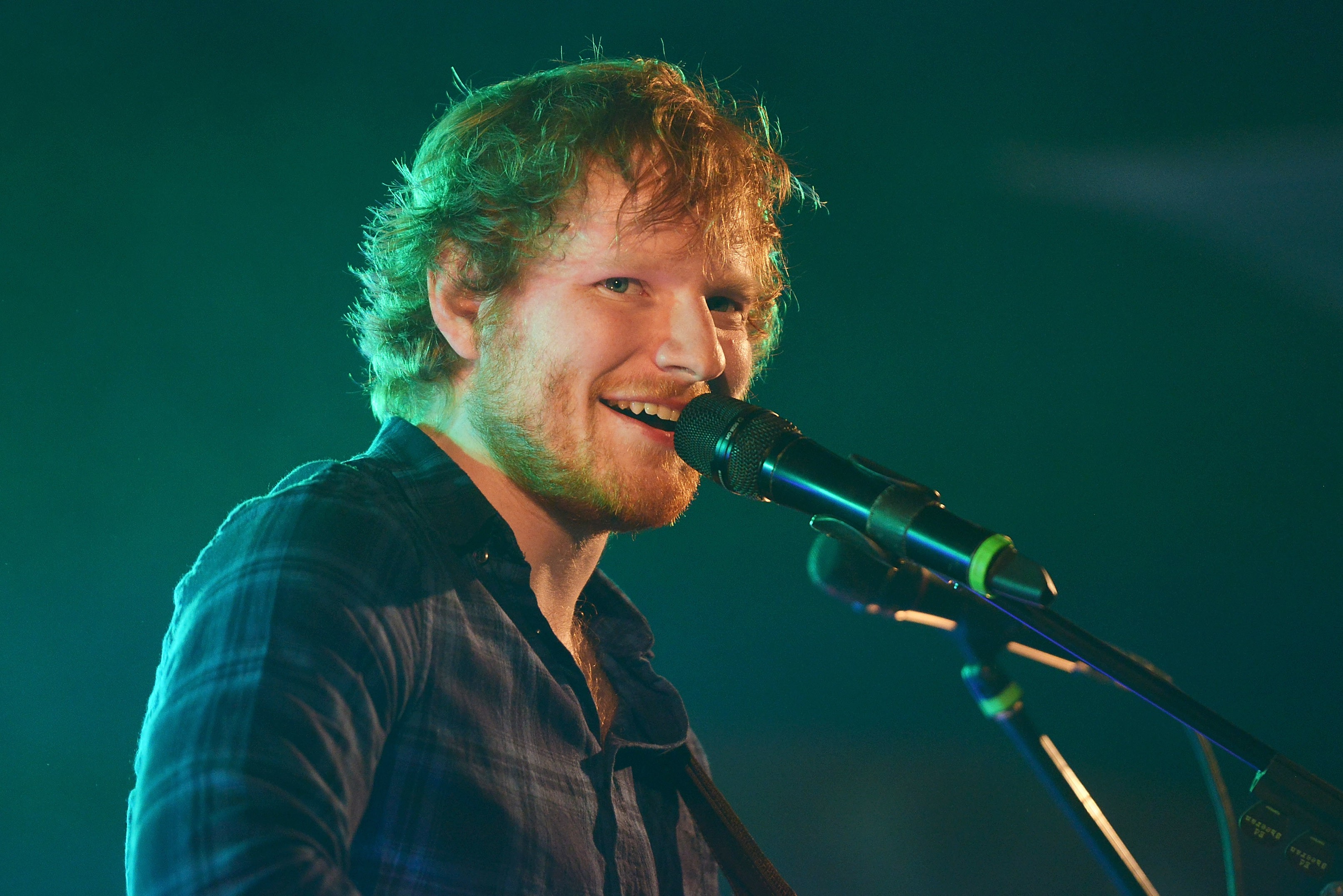 Ed Sheeran recently teamed up with Justin Bieber for the single “I Don’t Care” and now Sheeran is back with a new acoustic version of the song. The new version trades Bieber’s contributions for new acoustic guitar and piano chords, as Sheeran again sings about his discomfort at a party. The song received its own music video earlier this month, and is set to appear on Sheeran’s upcoming album No.6 Collaborations Project, a collaborative release featuring guest contributions from Bieber, Chance the Rapper, PnB Rock, and more yet-unannounced artists.

Sheeran’s last album ÷ was released in 2017. Since then, he’s made guest appearances on tracks with Taylor Swift (“End Game”) and Eminem (“River”), and written songs for artists like Liam Payne, Shawn Mendes, Jessie Ware, and DJ Snake. Hear Sheeran’s acoustic version of “I Don’t Care” below.