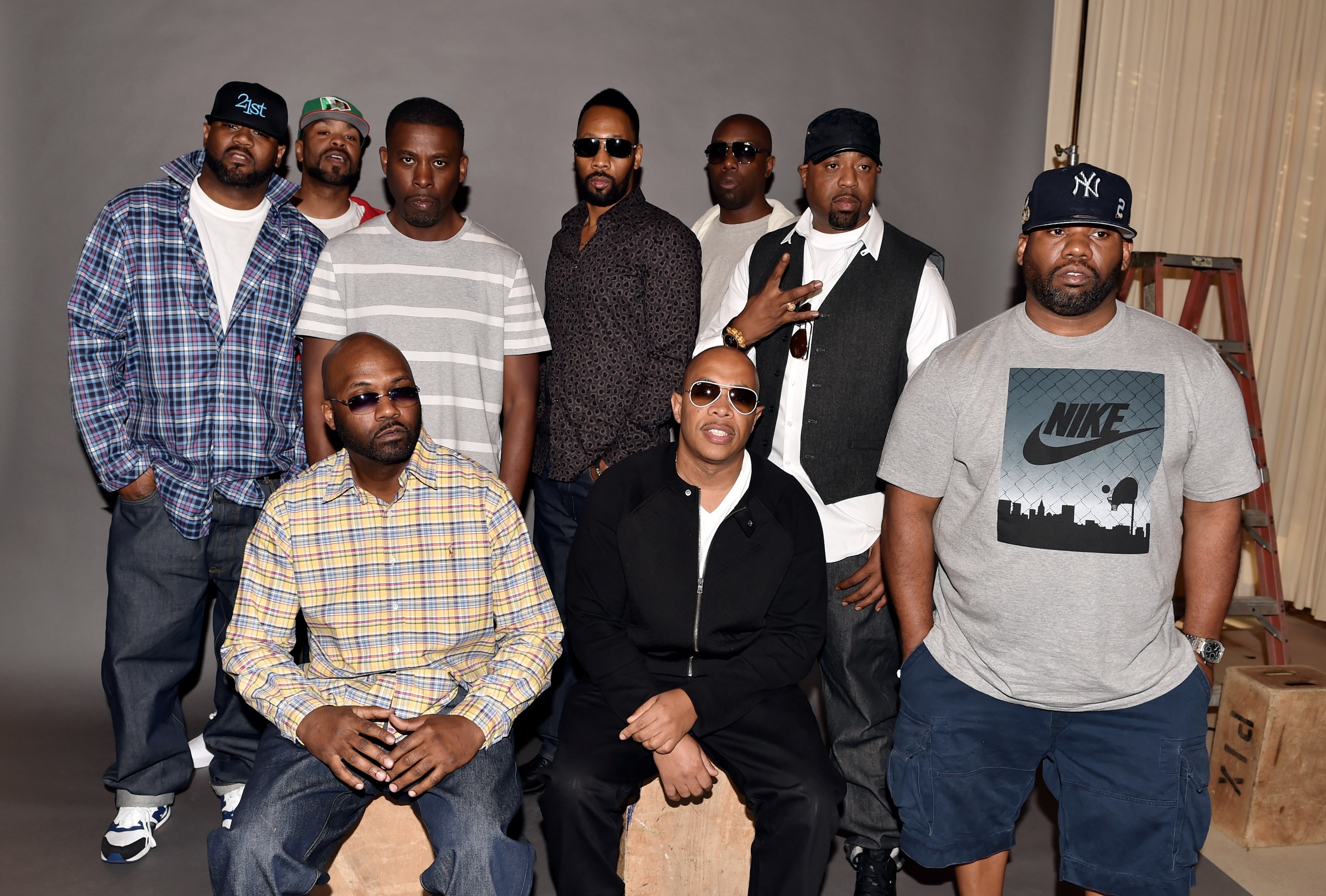 Showtime is currently running a four-part documentary on the rise of the Wu-Tang Clan, entitled Wu-Tang Clan: Of Mics And Men. It’s a fascinating doc full of insightful socio-political commentary that explores the Wu’s myth-making and their influence on music.

One of the best things about group—and why they’re such a perfect subject for a long documentary—is that they’re full of stories.  Many of them are shared in the doc but many were undoubtedly left on the cutting room floor. One such story that didn’t make it into the film involves the writer Cheo Hodari Coker, a former journalist who moved on to making television and movies, including work on Creed II and being the showrunner for the Marvel series Luke Cage.

Back when Coker was a music journalist, he was assigned an early profile of the Wu for the now-defunct Rap Pages magazine. Because the group missed their photoshoot for the story, the magazine chose to use pretty lame cartoon caricatures of the various Wu members for the profile. The Wu-Tang Clan were not big fans of those cartoons and, well, if you don’t know the story, Coker retells it in the deleted scene, though keep in mind that Masta Killa, whom the tale revolves around, completely denies it. Coker does provide a little bit of proof at the end of the scene to help back up his claims.

Wu-Tang Clan just released a new EP inspired by the documentary last week and are set to begin a new tour for the 25th anniversary of Enter the Wu-Tang (36 Chambers) this weekend. Watch the deleted scene below.