Hear Snippets of 3 Unreleased David Bowie Demos From the ’60s 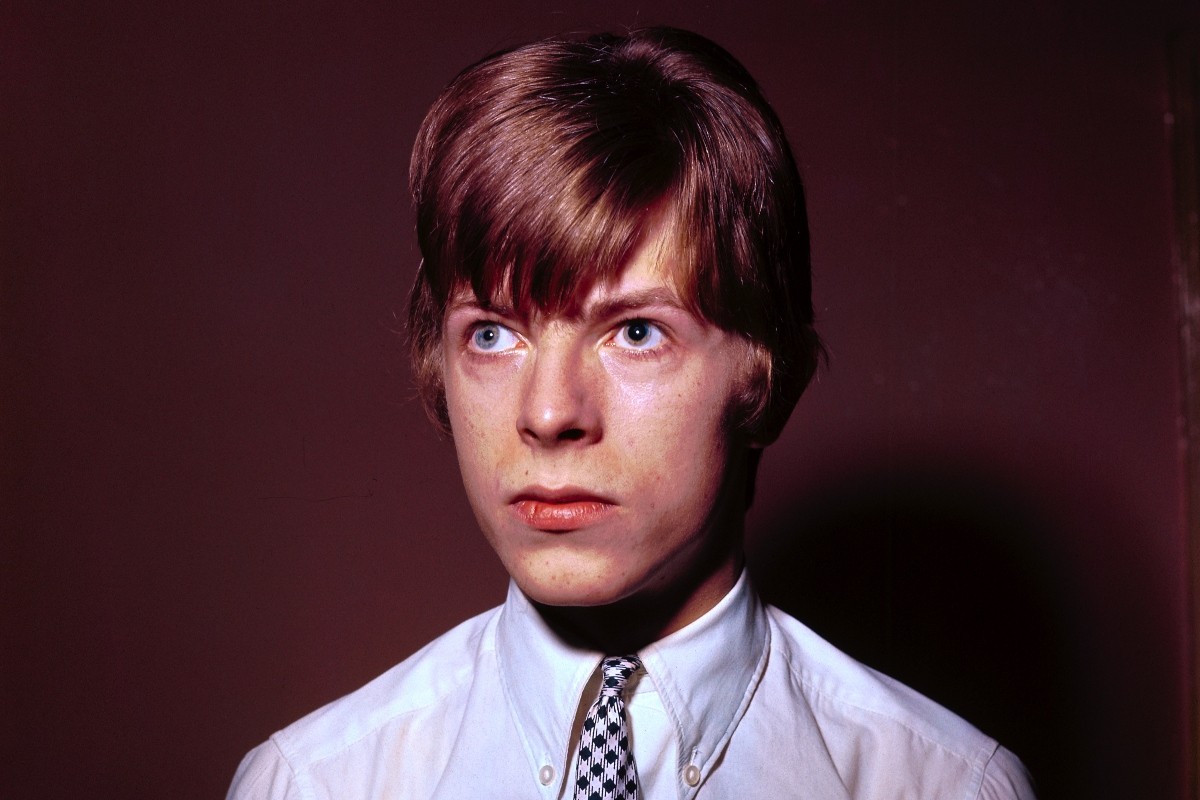 A reel-to-reel tape featuring three unreleased David Bowie demos will be auctioned this month in England, as the Guardian reports. Bowie recorded the demos for his debut album at Decca Studio 2 in West Hampstead, London in 1967, per the auction house; none of the songs made the final cut. The tape includes the ragtime-y “Did You Ever Have a Dream” (which ultimately landed on Bowie’s 1981 compilation Another Face) and three unheard tracks dubbed “Funny Smile,” “Pussy Cat,” and “Bunny Thing,” the latter featuring a bit of Bowie spoken word about rabbits smuggling drugs.

The auction will take place at Omega Auctions in Newton-le-Willows, England on May 21. It comes amid a surge of Bowie demos to emerge since the artist’s death in 2016. Last month, Parlophone released the Spying Through a Keyhole box set featuring nine unreleased recordings from the late 1960s, including two early versions of Bowie’s first charting single “Space Oddity.” A set of 1969 recordings in Bowie’s apartment with guitarist John Hutchinson, including renditions of Roger Bunn’s “Life is a Circus” and Lesley Duncan’s “Love Song,” will be released as The ‘Mercury’ Demos in June.

You can listen to snippets of Bowie’s 1967 demos-to-be-auctioned below.