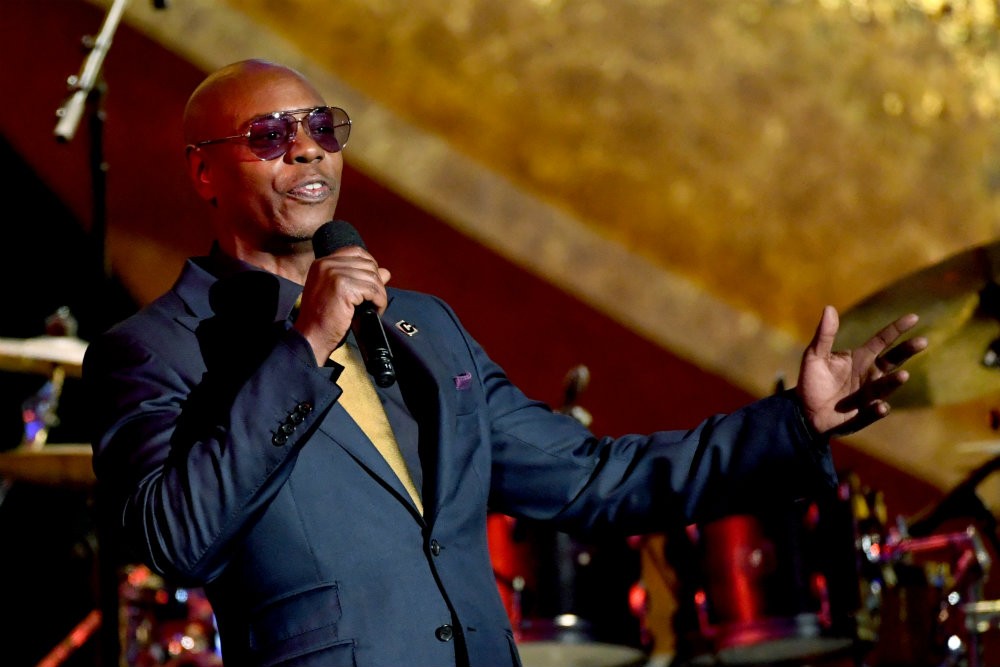 The Kennedy Center announced Tuesday that comedian Dave Chappelle will receive the 2019 Mark Twain Prize for American Humor, which will be given to him in his hometown of Washington, D.C. on Sunday, October 27. The ceremony will air on PBS on January 6. Chappelle is in esteemed company as past prize winners include David Letterman, Lily Tomlin, and Eddie Murphy. Julia Louis-Dreyfus received the honor last year.

“Dave is the embodiment of Mark Twain’s observation that ‘against the assault of humor, nothing can stand.’ For three decades, Dave has challenged us to see hot-button issues from his entirely original yet relatable perspective,” Kennedy Center president Deborah F. Rutter said in a statement. “Dave is a hometown hero here in Washington, D.C., where he grew up. We’re so looking forward to welcoming him back home.”

According to the Kennedy Center site, “an outstanding lineup of entertainers will gather” at a “gala performance featuring some of the biggest names in comedy” that have yet to be announced. Tickets haven’t gone on sale yet, but sponsorship packages for the gala can be purchased here.