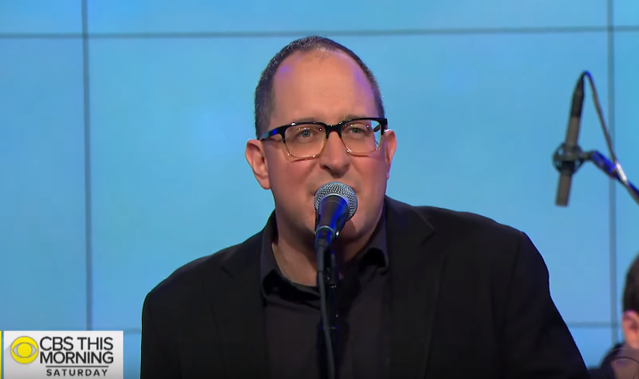 The Hold Steady frontman Craig Finn just released his new solo album I Need A New War, the final installment in a loose three-LP trilogy that also includes 2015’s Faith In The Future and 2017’s We All Want The Same Things. And today, he brought it to CBS This Morning, speaking about his songwriting style, the Hold Steady’s placement in Game Of Thrones, singing “Rosalita” with Bruce Springsteen at Carnegie Hall, and more in an interview before performing three songs for the shows Saturday Sessions series. Watch him do “Something To Hope For,” “Blankets,” and “Grant At Galena” below.