Courtney Love on Hole Reunion: “We Are Definitely Talking About It” 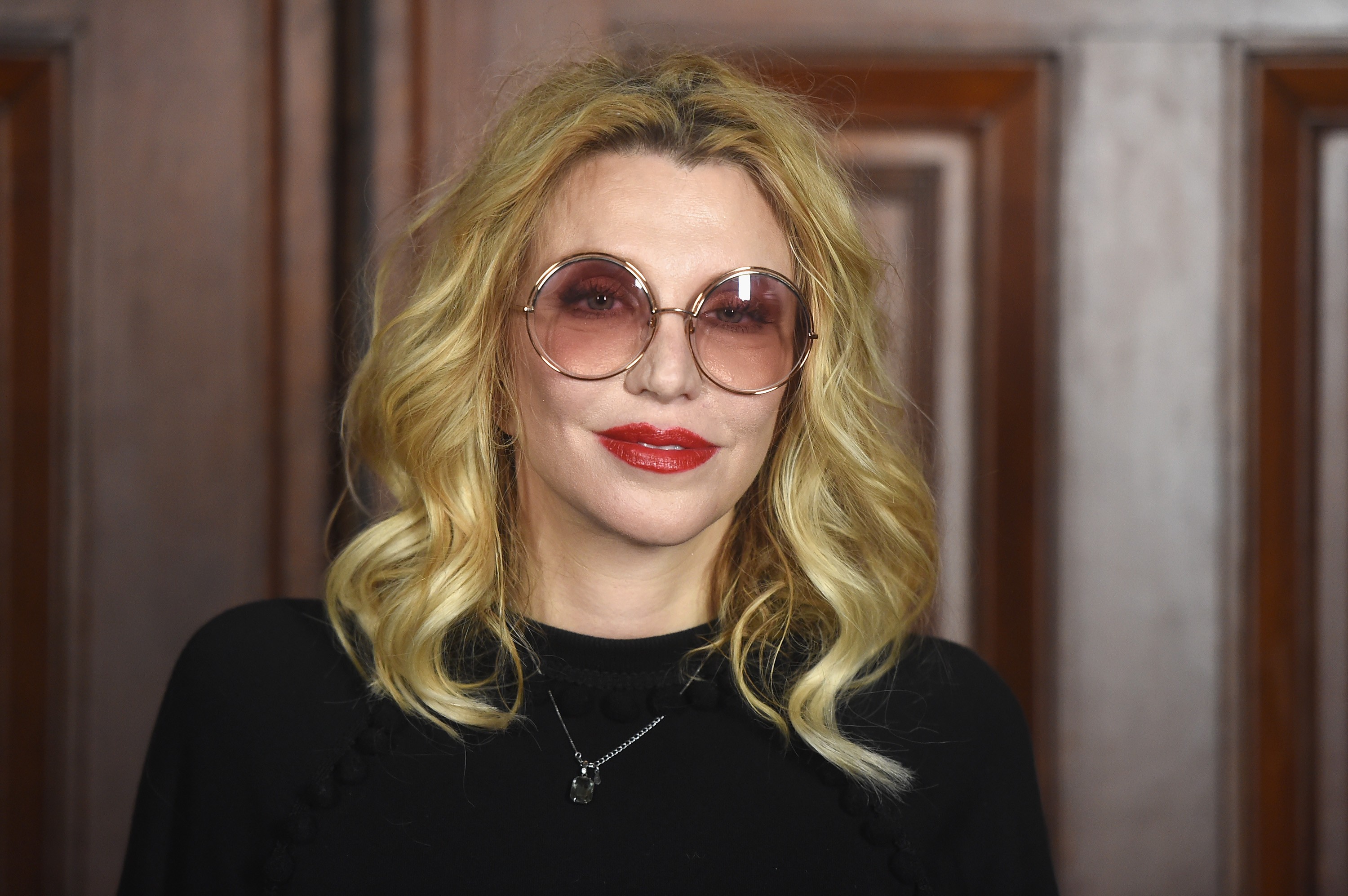 Courtney Love once again teased a Hole reunion in a new interview with the Guardian about the band’s sophomore album Live Through This. The tragedy-plagued commercial breakthrough turned 25 last month, and Love said she’s considering a reunion tour to celebrate the anniversary. “We are definitely talking about it,” Love said. “There’s nothing wrong with honoring your past; I’ve just kind of discovered that. If you don’t, people will rewrite history and you will become an inconvenient woman.”

Hole’s mid-90s lineup last performed together in 2012 when Love, guitarist Eric Erlandson, drummer Patty Schemel, and bassist Melissa Auf der Maur assembled for a two-song set at an afterparty for the Schemel documentary Hit So Hard. It was Love and Erlandson’s first show together since they officially disbanded in 2002. Love later teased a full-fledged Hole reunion in 2014 that never take shape. Erlandson and Schemel also spoke to the Guardian for this latest article, although neither mentioned the possibility of a reunion.

In any case, Love also shared a delightful anecdote about a young Carrie Brownstein dissing Hole to Love and Kurt Cobain’s face:

Towards the end of the sessions, Hole tested the new material out at a secret gig in local venue Heaven and Hell. Love and Cobain also went into Atlanta one night and hung out with Carrie Brownstein of the proudly independent band Excuse 17, and later Sleater-Kinney. “She’s really cool now as a woman, but she was just a girl back then,” remembers Love. “She said this really funny thing: ‘Don’t tell my band that I hung out with you guys because they might kick me out.’ I was like: ‘Why?’ ‘Because you guys are sell-outs!’”

You can read the full article here.