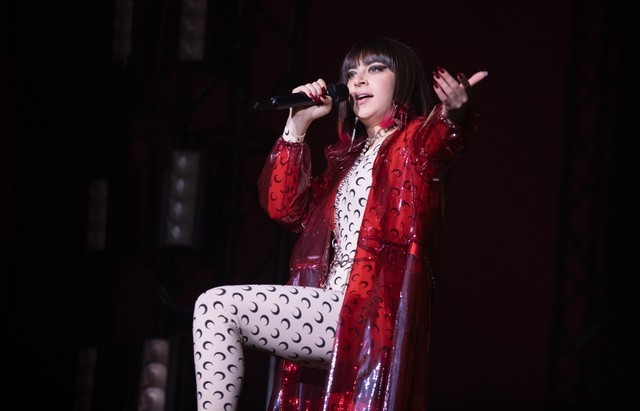 Charli season is upon us. Charli XCX has been teasing the follow-up to 2017’s Pop 2 project for a while now, releasing one-off singles like her Troye Sivan-assisted hit “1999” last year and her Diplo-produced Spice Girls cover this morning. A few weeks ago, Charli shared her Lizzo collab, “Blame It On Your Love,” which we recently learned appears on her forthcoming album.

Tonight, she and Christine And The Queens debuted another song from the new album at Primavera Sound. The new song is called “Gone,” and it sounds explosive. Charli teased the song earlier today in a tweet: “performing a new song from my ALBUM tonight at @Primavera_Sound with a very special guest. guess who angels?” Christine replied, “SPONGEBOB.” Check out footage from their performance below.

Christine also performs on the RuPaul’s Drag Race finale tonight. So tune in!