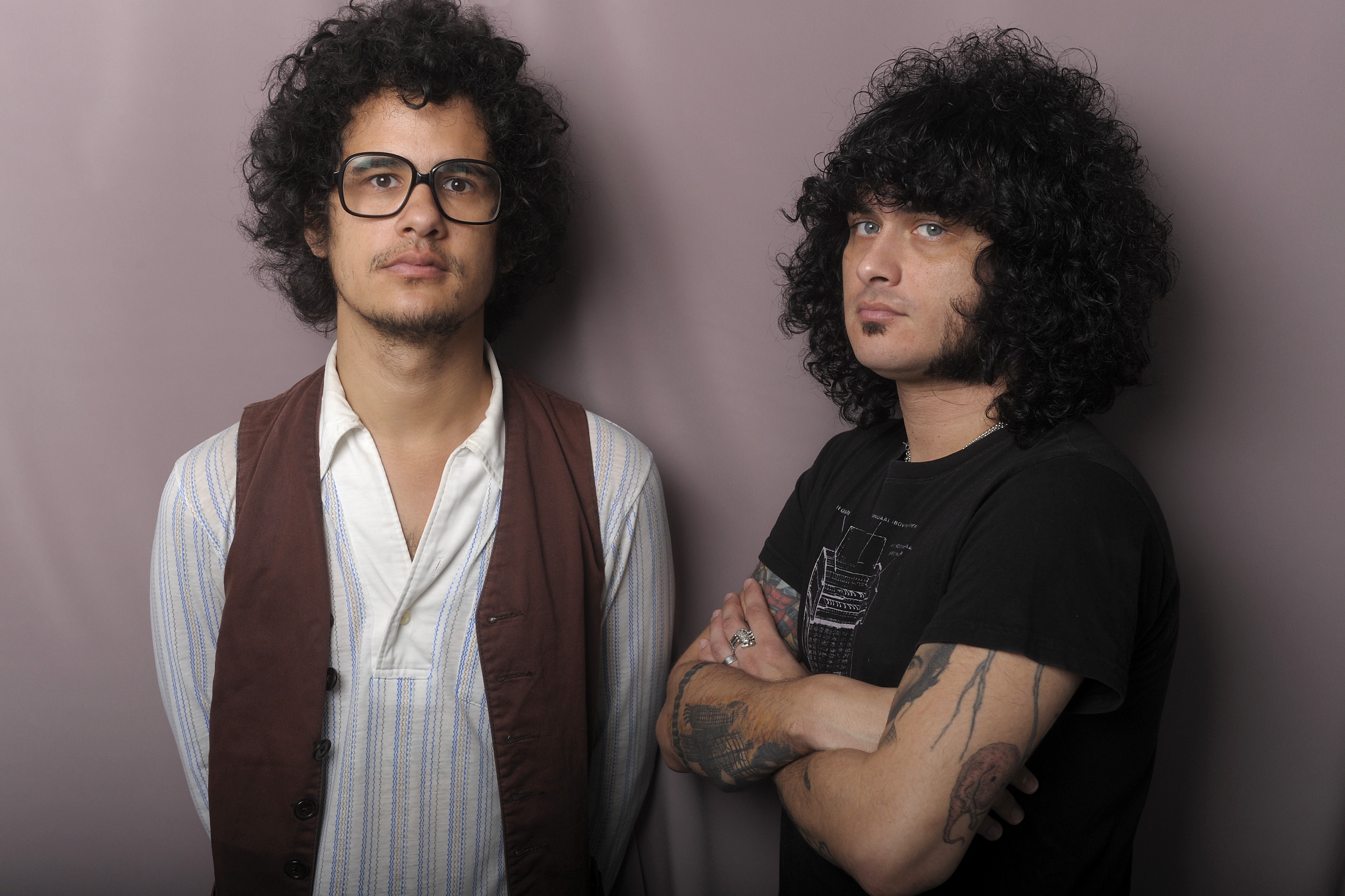 The Mars Volta might be plotting something of a comeback. When asked by one fan on Twitter whether the band would ever release new music, frontman Cedric Bixler-Zavala responded that “It’s happening.” Another tweet from earlier this month had Bixler-Zavala claiming that the band is “in the kitchen finding new ways to through curve balls” when asked a similar reunion question.

Nothing seems set in stone, but the band has continued to appear in headlines despite in their absence. Earlier this year, presidential candidate and ex-punk Beto O’Rourke said that he’d hopefully get the band reunite to “play anything along the campaign or in this presidency.” O’Rourke used to play bass in a band called Foss with Bixler-Zavala.

The Mars Volta’s latest album Noctourniquet was released in 2012. See Bixler-Zavala’s tweets below and revisit our 2017 interview with Beto O’Rourke from the Senate campaign trail.

But I tell you what. We are in the kitchen finding new ways to through curve balls.