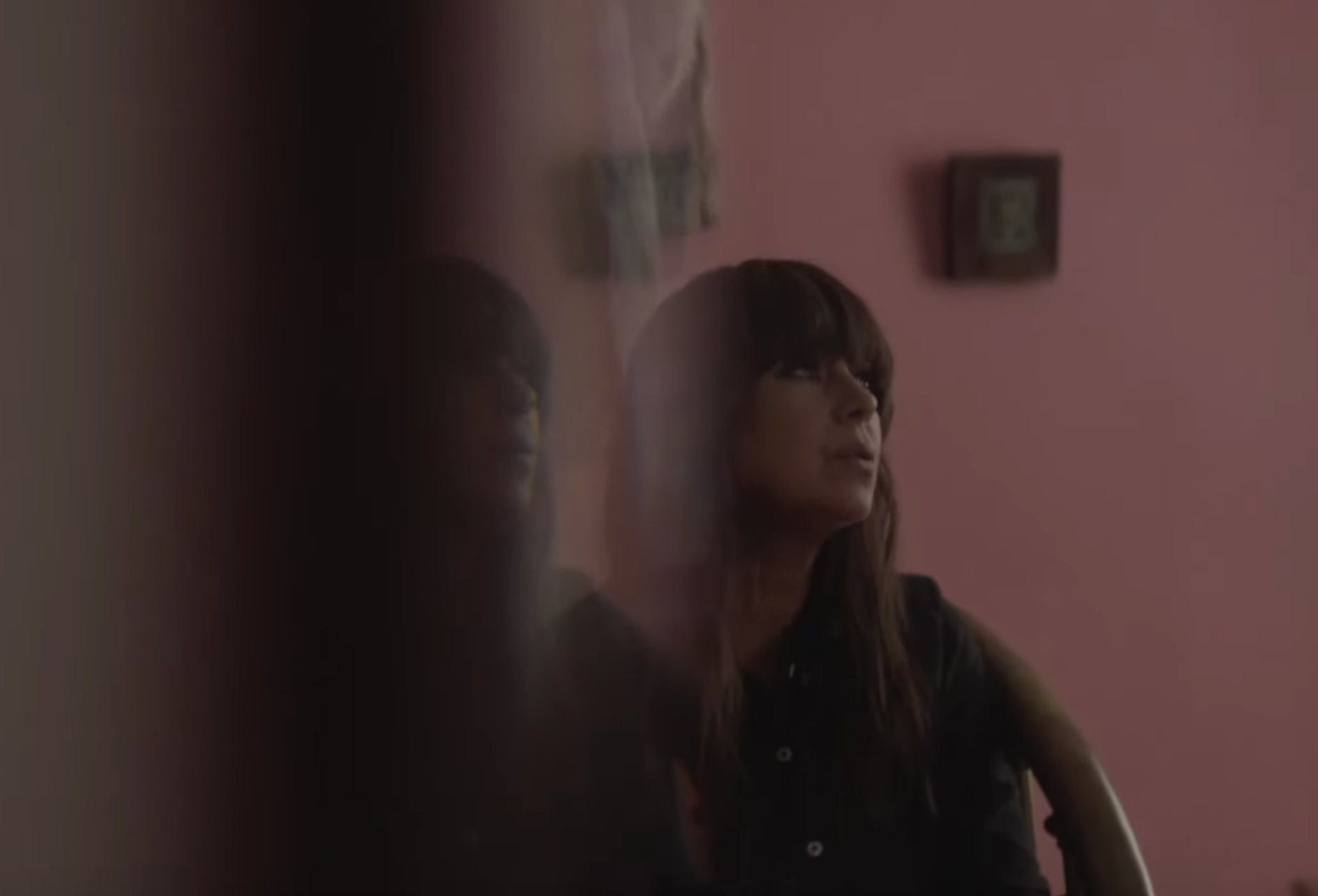 Cat Power has announced new headlining North American tour dates for this fall. She has also released a video for her Autotune-augmented track “Horizon,” from last year’s Wanderer. The clip is directed by Greg Hunt, who has directed Cat Power’s past videos for the album.

Cat Power recently filmed a Tiny Desk concert for NPR, and released a cover of the Burt Bacharach standard “What the World Needs Now” in December. She also appears in Echo in the Canyon, an upcoming documentary about the Laurel Canyon music scene in the late 1960s and 1970s. Purchase tickets for her upcoming tour here. Peruse the full list of dates and watch the new clip for “Horizon” below.