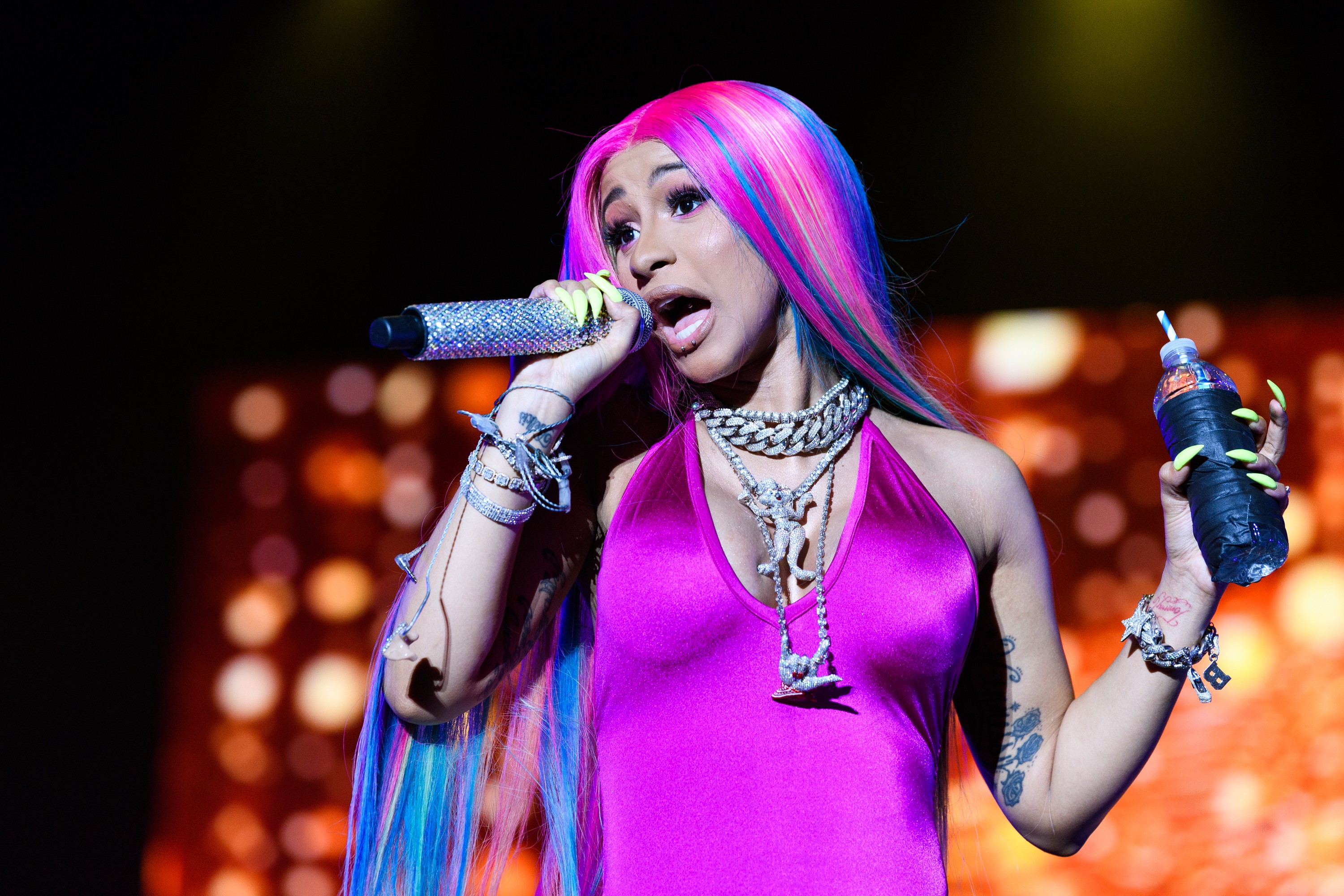 Cardi B is back with a new single called “Press.” The track follows solo single “Money” last year, which she later performed at the 2019 Grammy Awards. That night, she also won the award for Best Rap Album, and was nominated for accolades including Record of the Year, Album of the Year, Best Pop Duo/Group Performance, and Best Rap Performance.

Since then, she’s collaborated with Bruno Mars on “Please Me,” remixed Blueface’s breakout hit “Thotiana,” and made a guest appearance on DJ Khaled’s recent track “Wish Wish,” along with 21 Savage. Cardi’s debut album Invasion of Privacy was released in April 2018. Hear “Press” below.