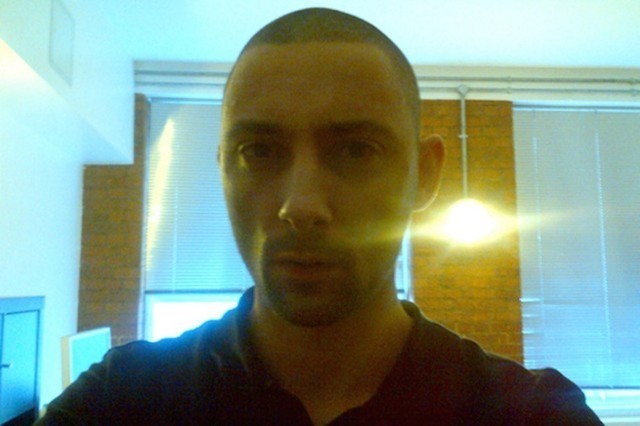 Burial has returned, and with good tidings—on June 14, he’ll release a 12″ single on Hyperdub with two brand new tracks. “Claustro,” the first of the two new songs, premiered this morning on Mary Anne Hobbs’ BBC radio show; “State Forest” will be released along with the vinyl 12″ next month. “Claustro” is up there with the most Burial-esque of Burial song titles, conjuring images of crawl spaces and tight, rainy alleyways; it’s an evocative mashup of UK garage and something more ambient, with a few different pitched-up vocal samples in the mix. Perfect for the long bus ride home after a night out.

Most of Burial’s output over the past decade has come in the form of singles and short EPs. He released “Fog / Shrine“ with The Bug  as Flame 1 last year, and teamed up with Hyperdub labelhead Kode9 for the 100th edition of Fabric’s FABRICLIVE mix series. Before that came a series of solo tracks: “Rodent,” “Subtemple / Beachfires,” and “Young Death / Nightmarket.” Last month, Burial released a remix of Luke Slater’s 1997 track “Love” as part of a remix compilation on Slater’s Mote-Evolver label. Revisit our review of “Rodent” here, and find “Claustro” at the 1:10:40 mark in the BBC’s stream of Mary Anne Hobbs’ show.