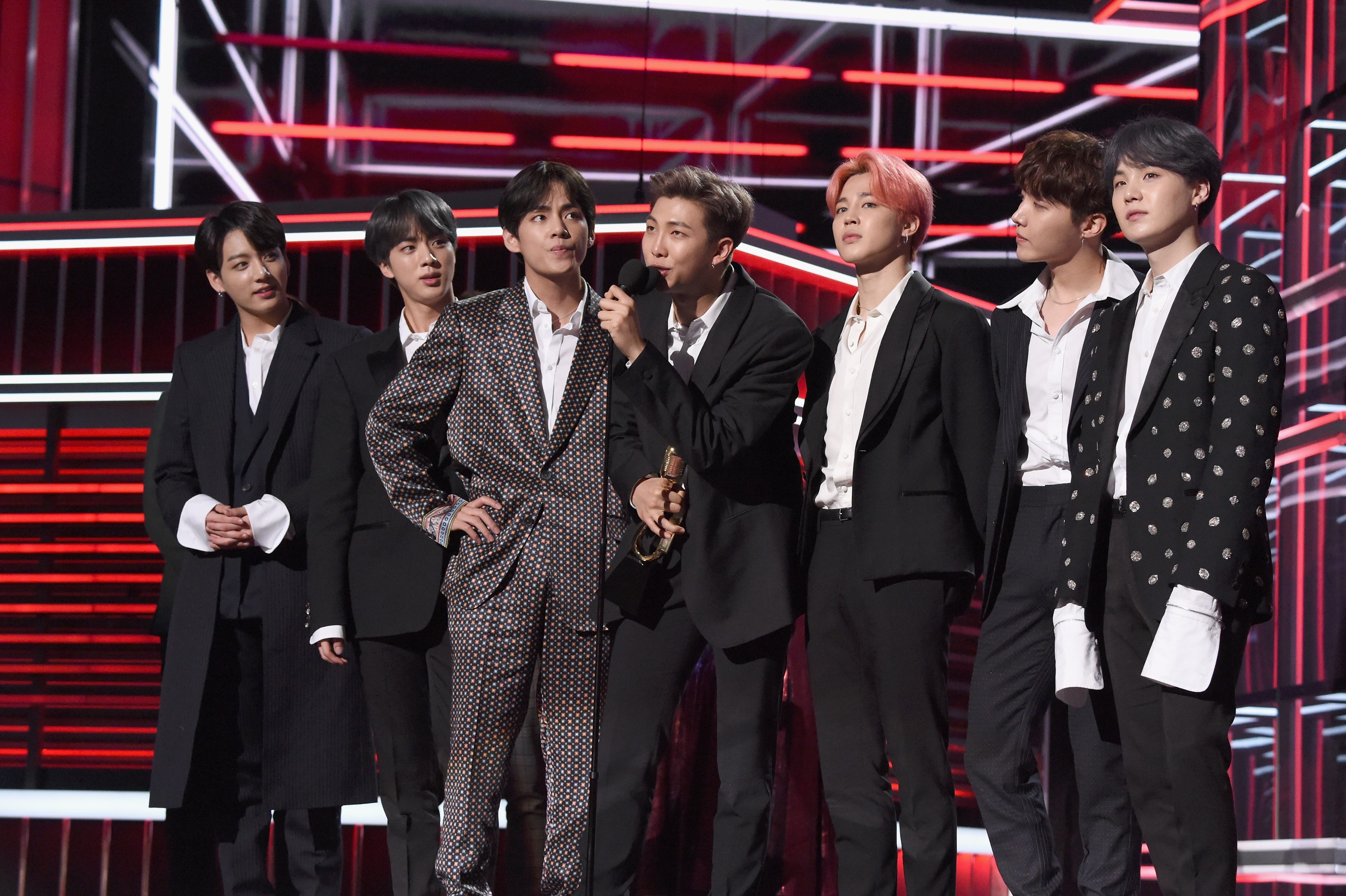 With a little help from Halsey, BTS performed their recent song “Boy With Luv” tonight at the Billboard Music Awards. Though the group has performed the track live before (on SNL last month), tonight marks the first time Halsey has joined the K-pop superstars for a rendition of their collaborative single. According to Billboard, the artists exchanged friendship bracelets just before the awards.

When it dropped last month, BTS and Halsey’s music video for “Boy With Luv” set a new record for YouTube’s most-streamed video in the first 24 hours of its release, toppling the previous record set by Blackpink just a few weeks earlier. BTS were also recently named to Time’s list of the 100 most influential people in the world. Their recent projects include Map of the Soul: Persona, and Love Yourself: Answer, the third of three albums in BTS’ Love Yourself trilogy.

In addition to being featured performers, BTS are also won the award for Top Duo/Group at tonight’s Billboard Music Awards. Thanks to the strength of the BTS Army, BTS won Top Social Artist at last year’s awards. Watch a clip of BTS and Halsey performing “Boy With Luv” at the 2019 Billboard Music Awards below.