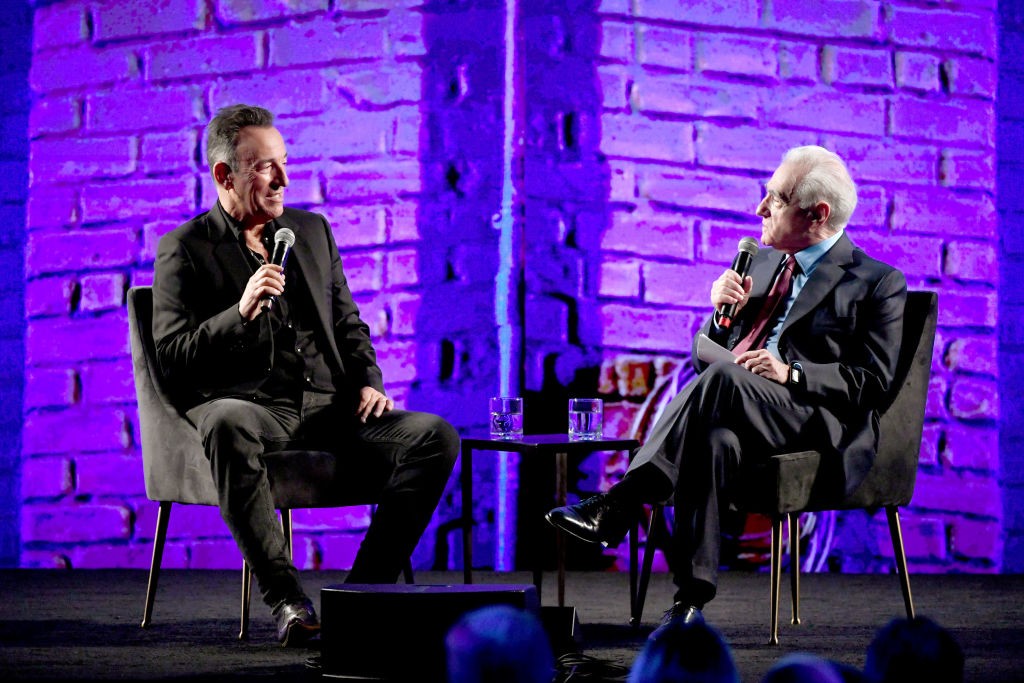 Bruce Springsteen appeared at a Netflix event in Hollywood this weekend, as part of the streaming service’s exclusive FYSee series of events designed to promote their slate of programming for Emmy consideration. In conversation with his old friend Martin Scorsese (the two met at a Springsteen concert in 1975), the singer-songwriter discussed his Netflix special version of Springsteen of Broadway, both the production choices surrounding it and its creative genesis. Springsteen explained that an invitation by Obama to perform in the White House during “the last couple of weeks” the former president was in office inspired a union of spoken-word memoir and songs that would eventually turn into Springsteen on Broadway.

However, Springsteen’s most crucial revelation of the night was that after “seven years” of writer’s block, he had finally penned a new E Street Band album. “I couldn’t write anything for the band,” Springsteen explained to Scorsese. “And then about a month or so ago, I wrote almost an album’s worth of material for the band…I mean, I know where it came from, but at the same time, it just came out of almost nowhere. I had almost two weeks of those daily visitations and it was so nice.  It makes you so happy. You go, ‘Fine, I’m not fucked.’ There’ll be another tour.”