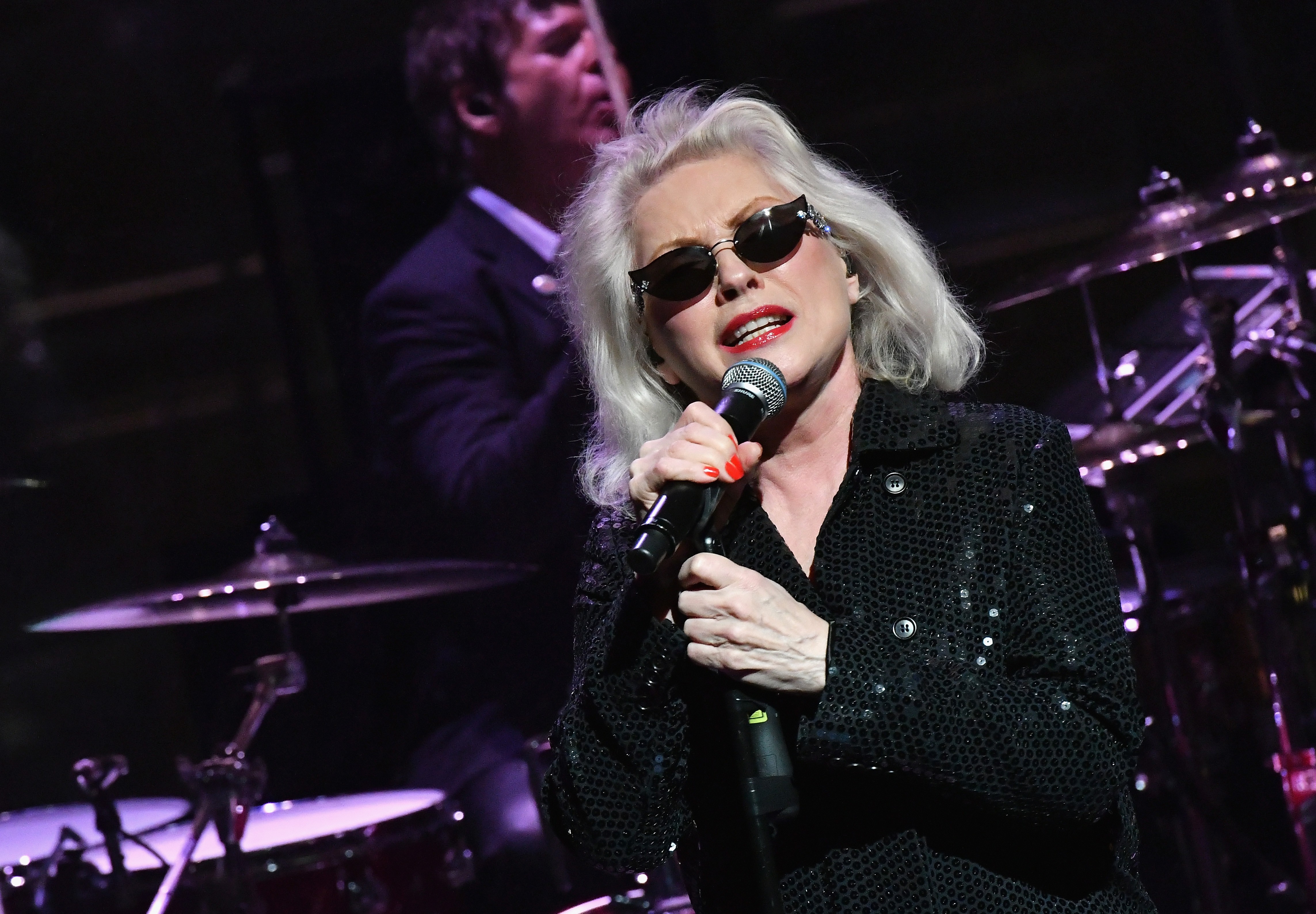 Blondie’s Debbie Harry will release her memoir Face It on Oct. 1, Harper Collins announced today. The book features first-person essays, interviews with rock journalist Sylvie Simmons, rare photos, original illustrations, and an introduction from Harry’s bandmate Chris Stein. Harry says the book will be the first in a series.”There are many more stories for me to tell; some funny, some scary, some warm, some chill to the bone,” she said in a statement.

Harry added: “I know there will be questions asked because, in putting this together, I realized I have led a very full life and couldn’t possibly cover everything in just one volume. I’m prepared for the best and the worst comments, much like when I have released an album or done a big show. I don’t have a thick skin, but I do have a pretty good sense of humor.”

Blondie released their 11th album Pollinator in 2017 and recently announced a co-headlining U.S. tour with Elvis Costello launching on July 20. You can view those tour dates here. Pre-order the memoir here.