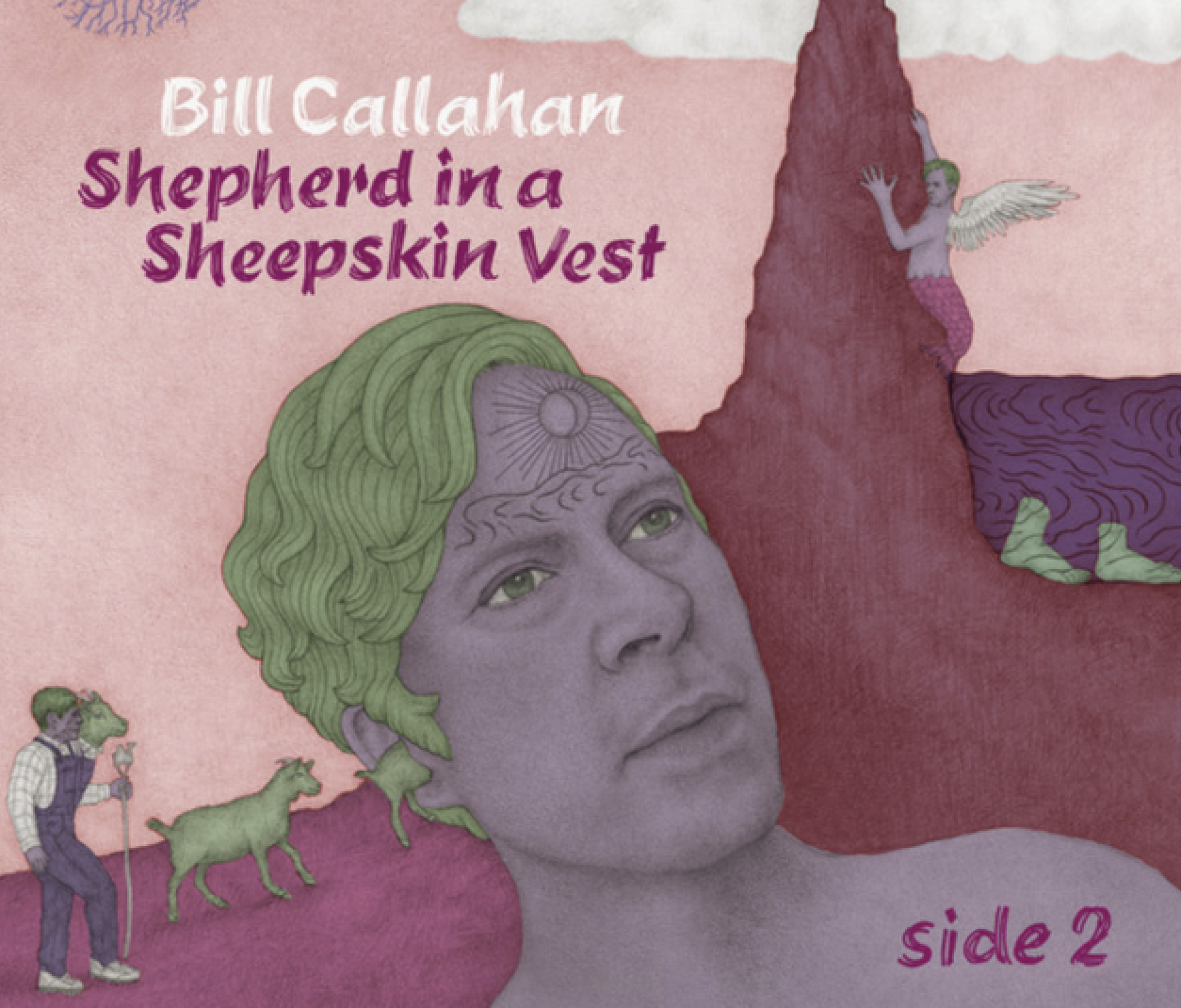 Bill Callahan has released five more songs from his upcoming album Shepherd in a Sheepskin Vest, which is due out on June 14. The new collection of songs, titled “Side B” of the album, comes a week after the singer-songwriter posted the first six tracks from the album. With the new “Side B” batch—consisting of “747,” “Watch Me Get Married,” “Young Icarus[/videoembed],” “Released,” and “What Comes After Certainty”—out, Callahan has released a little over half of the 20-song album, which marks his first since 2013’s Dream River. The intimate, conversational group of songs uses percussion, upright bass, and harmonica as light, unpredictable accompaniment; in the acerbic “Released,” the band culminates into a brief, angry maelstrom.

Listen to Shepherd in a Sheepskin Vest’s Side B below, and pre-order the full double album from Drag City here.