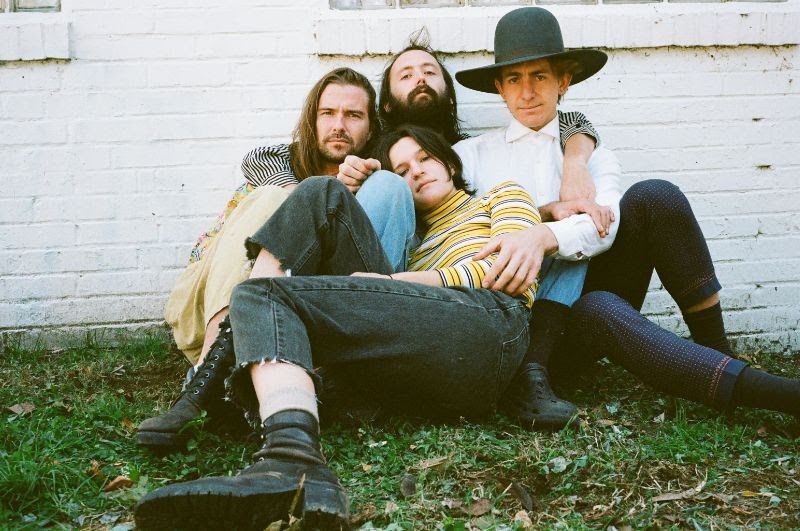 After much anticipation, Big Thief’s new album U.F.O.F. has arrived on all streaming platforms. The Brooklyn quartet’s third album is their first for the stalwart indie label 4AD, and follows up on their stellar 2017 effort Capacity and the fantastic debut Masterpiece from 2016.

In the run-up to the album’s release, Big Thief has released the singles “Century,” “Cattails” and the album’s title track. Another track on U.F.O.F., “Terminal Paradise,” was also the opening track to lead singer and guitarist Adrianne Lenker’s debut solo album abysskiss, and the band has played it together at their live concerts.

This week, Big Thief began the first treks of their world tour; which will see them making multiple stops in New York and LA. check out the full list of tour dates here and listen to U.F.O.F. below.