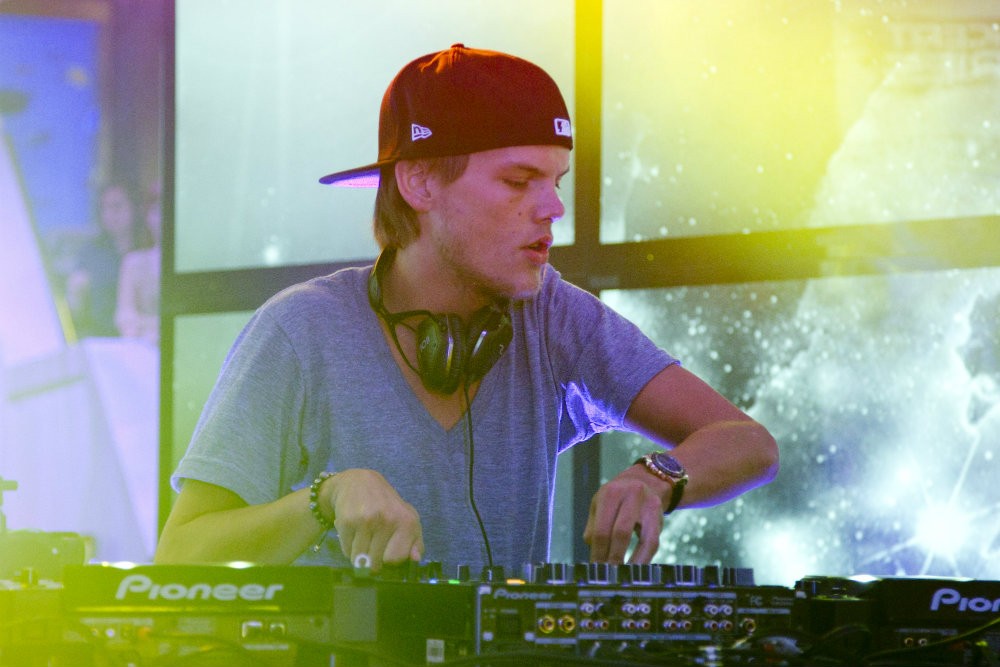 Avicii (born Tim Bergling) produced the song with Swedish songwriting and production team Vargas & Lagola (Vincent Pontare and Salem Al Fakir), with Vargas’s wife Agnes contributing vocals. The award-winning production team have a long and prolific history of collaborating with Avicii on tracks like 2012’s “Silhouettes” and 2014’s “The Days.”

According to a behind the scenes video with Avicii’s collaborators, the song was approximately 80 percent finished when the producer passed away just over a year ago in April 2018 at 28 in what was eventually determined to be a suicide. However, the renowned DJ did leave notes on how he wanted “Tough Love” to ultimately sound.

“This one needs to be a duet. Coolest thing would be a real couple,” Avicii wrote. “Or a couple that have worked together enough to be almost considered a couple!” To honor Avicii’s wishes, Vargas asked his wife and Swedish pop and R&B singer Agnes (Carlsson) to sing on the track.

Avicii’s posthumous album TIM, is comprised of previously unfinished songs completed by his collaborators and drops June 6. The proceeds will be donated to the Tim Bergling Foundation which focuses on mental health advocacy and suicide prevention.