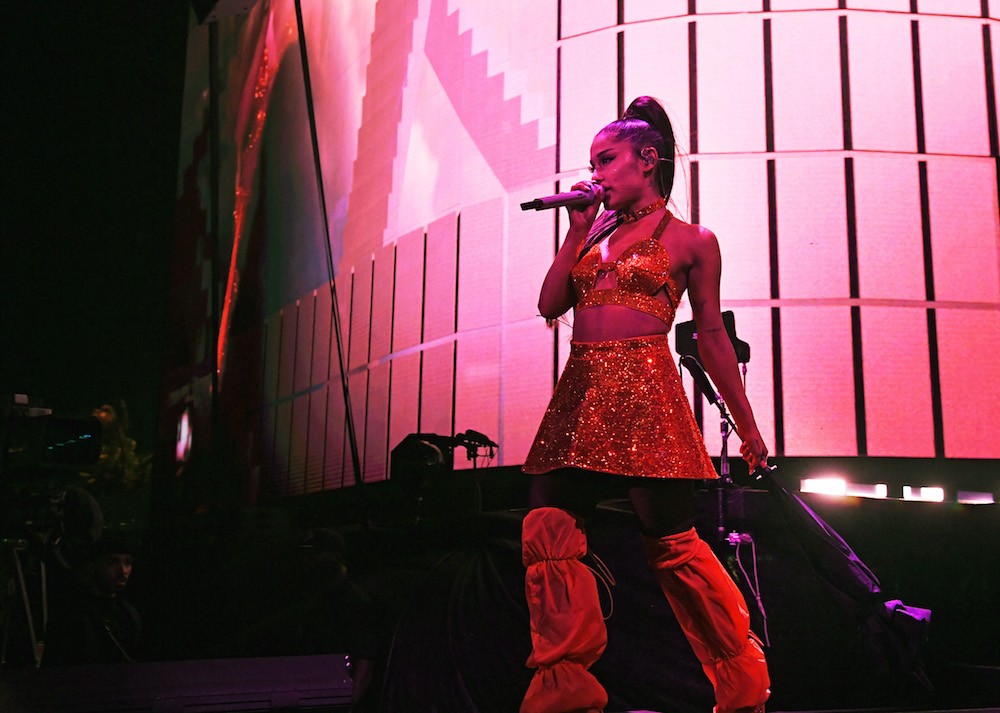 After opening the 2018 Billboard Music Awards, Ariana Grande has returned to the BBMAs this year with a rendition of “7 Rings.” Grande has had a wildly productive year, releasing her fourth album Sweetener to critical and commercial success back in August 2018, and then following it up with Thank U, Next in February of this year. Both albums debuted at No.1 on the Billboard 200, with the songs “Thank U, Next” and “7 Rings” both spending multiple weeks atop the Billboard Hot 100 chart.

Grande has also released a spate of music videos in recent months; the video for “Thank U, Next,” with its abundance of pop culture references, broke YouTube’s record for most streams in the first 24 hours of its release. After the release of Thank U, Next, Grande became the first artist since The Beatles to occupy the top three spots on the Hot 100. Sweetener also won Grande the Grammy for Best Pop Vocal Album, though she didn’t show up to accept it.