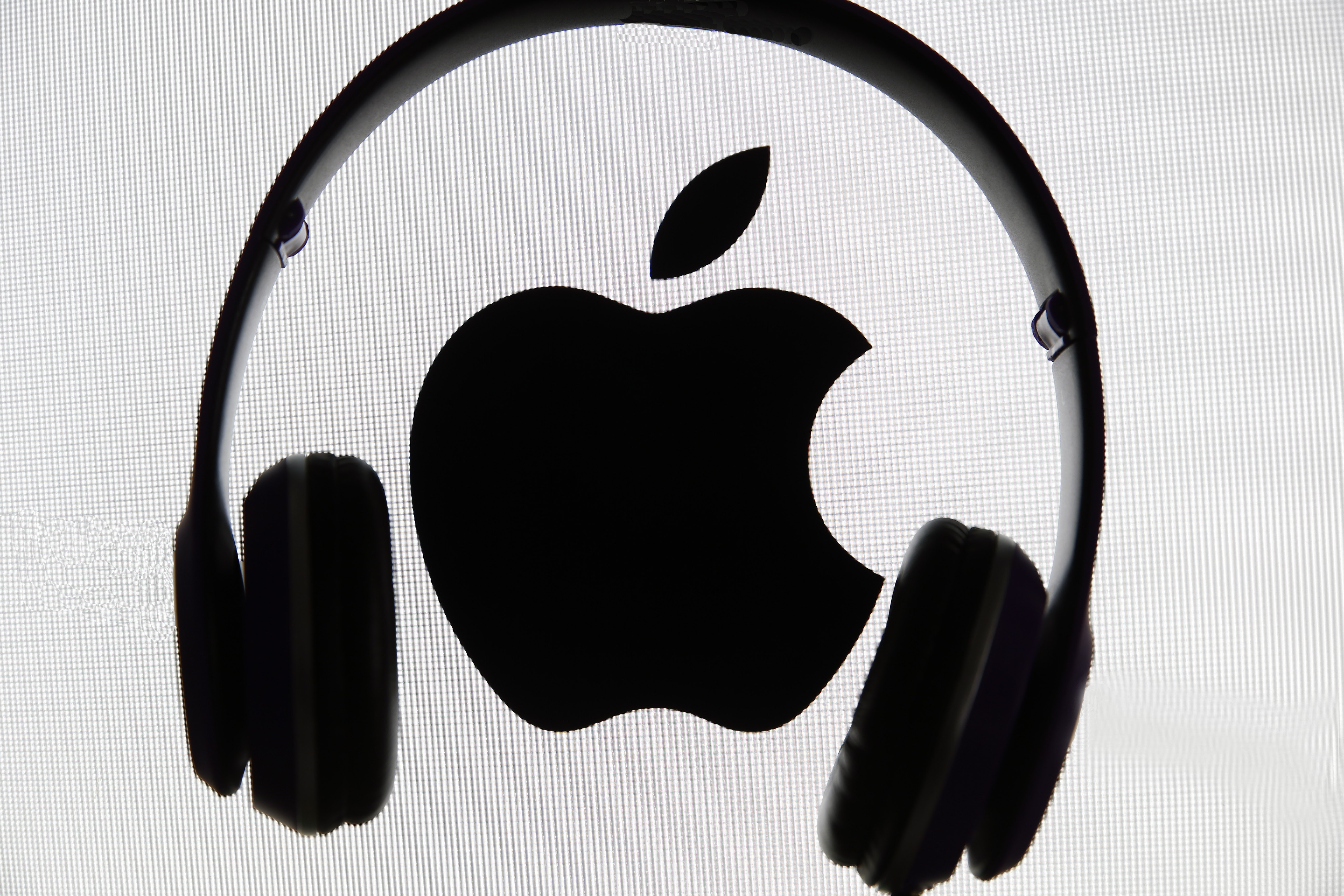 Apple has been hit with a class action lawsuit from customers who allege that personal data from their iTunes accounts was sold to third parties. As Billboard reports, three iTunes users from Rhode Island and Michigan filed the suit, which alleges that the California-based company sold their purchase data to third parties despite “touting its supposedly pro-consumer positions on issues of data privacy.” “None of the information pertaining to the music you purchase on your iPhone stays on your iPhone,” the lawsuit reads.

The lawsuit claims that the practice was done in violation of Rhode Island and Michigan privacy laws, and the group are seeking over $5 million in damages, as Billboard also points out. “The data Apple discloses includes the full names and home addresses of its customers, together with the genres and, in some cases, the specific titles of digitally-recorded music that its customers have purchased via the iTunes Store and then stored in their devices,” the lawsuit says.

Apple’s Privacy Policy states that it only collects “non-personal information,” which cannot be traced back to any single individual. The fine print says that the company collects “data in a form that does not, on its own, permit direct association with any specific individual,” but that the company also reserves the right to collect, use, transfer, and disclose that non-personal information as they see fit. Read Billboard’s full report here.