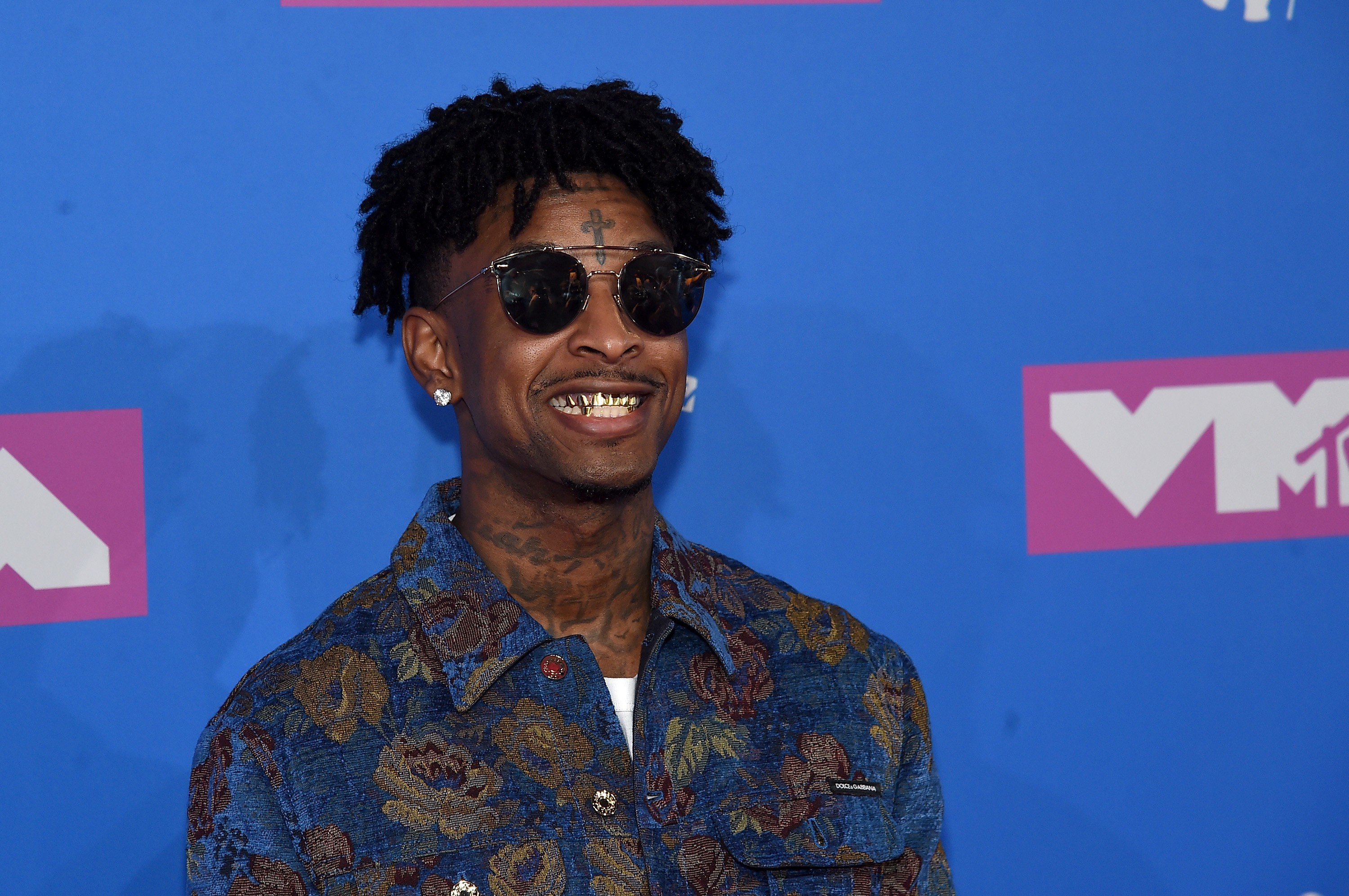 21 Savage is heading out on the road this summer in support of his recently released album I Am > I Was. The new tour, which features support from North Carolina rapper DaBaby on many dates, will travel across North America, starting things off in Oklahoma City. Savage will also make appearances in Houston, Los Angeles, Chicago for Lollapalooza, and New York, before closing things out in the rapper’s hometown of Atlanta.

Savage still faces the possible risk of deportation, stemming from ICE’s arrest of the rapper—born She’yaa Bin Abraham-Joseph in London—for allegedly unlawfully residing in the United States after overstaying an expired visa. He was detained for 10 days after being arrested in the metro Atlanta area and was eventually released on bond. Check out the full tour schedule below.