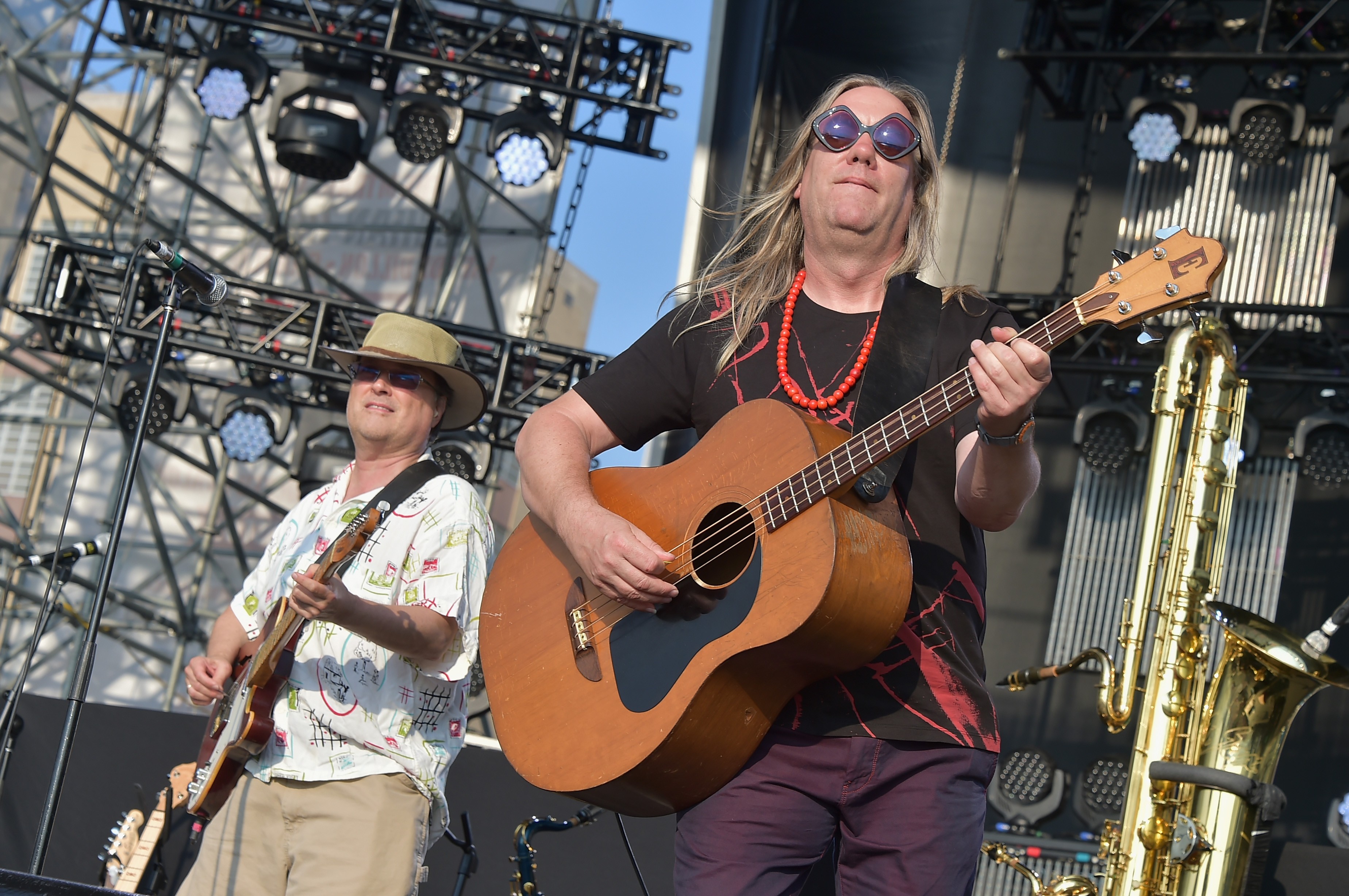 Violent Femmes have announced their forthcoming tenth studio album Hotel Last Resort, the follow-up to 2016’s We Can Do Anything. Along with the album announcement, the long running punk-folk band has released the title track as a first single, which features Television guitarist Tom Verlaine.

Bassist Brian Ritchie described the new album in a statement to Rolling Stone:

“I think it’s probably the best one we’ve made since Hallowed Ground, which is a long time. It’s just a very focused album, the songs all hold together. It’s a classic album, in the sense that people should actually sit down and listen to the whole thing. It’s not too long. It’s short, it’s punchy, it’s solid, it’s to the point, goes a few different directions but it always comes back to the core approach and then it’s over. Hopefully you’ll think ‘I want to hear that again.’”

The album will feature two cover songs, including their version of the Greek band Pyx Lax’s “I’m Not Gonna Cry” and Irving Berlin’s “God Bless America,” as well as a guest appearance, oddly enough, from pro skateboarder Stefan Janoski. Hotel Last Resort will arrive on July 26 via PIAS records. The Violent Femmes are gearing up for a string of tour dates in May, alongside Los Angeles punk band X. Listen to “Hotel Last Resort” and check out the album tracklist below.