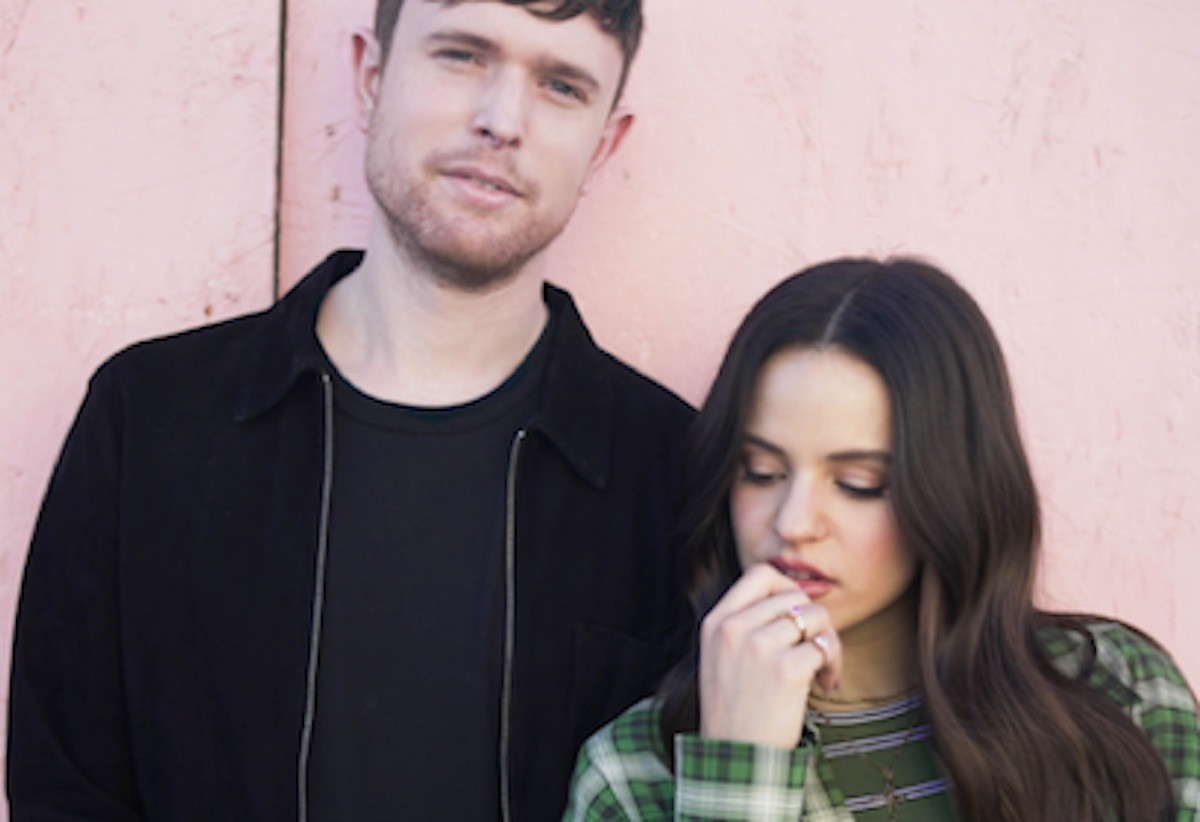 CREDIT:Evan Parsons/ Courtesy of the Artist

James Blake released his much-anticipated album Assume Form at the top of the year, and today he shared a new video for the album track “Barefoot in the Park,” featuring Rosalía. The video for the wistful, ethereal ballad was directed by Diana Kunst and Mau Morgó. It features Blake and Rosalía going in different directions in their lives as they slowly (and literally) careen towards each other.

“Barefoot in the Park,” thanks mainly to Rosalía’s Spanish melody, is one of the standout tracks from Assume Form. It’s the second video to be released from the album, with the first being the Travis Scott and Metro Boomin-assisted “Mile High.” “Lullaby For My Insomniac,” “Don’t Miss It,” and “If The Car Beside You Moves Ahead“ were also released as singles in the run-up to Assume Form’s debut.

Rosalía released her album EL MAL QUERER back in 2018, which generated four singles: “Malamente,” “Pienso En Tu Mirá,” “Di Mi Nombre,” and “Bagdad.” Since then she has released the single “Con Altura” with J Balvin. Watch the video for “Barefoot in the Park” below.