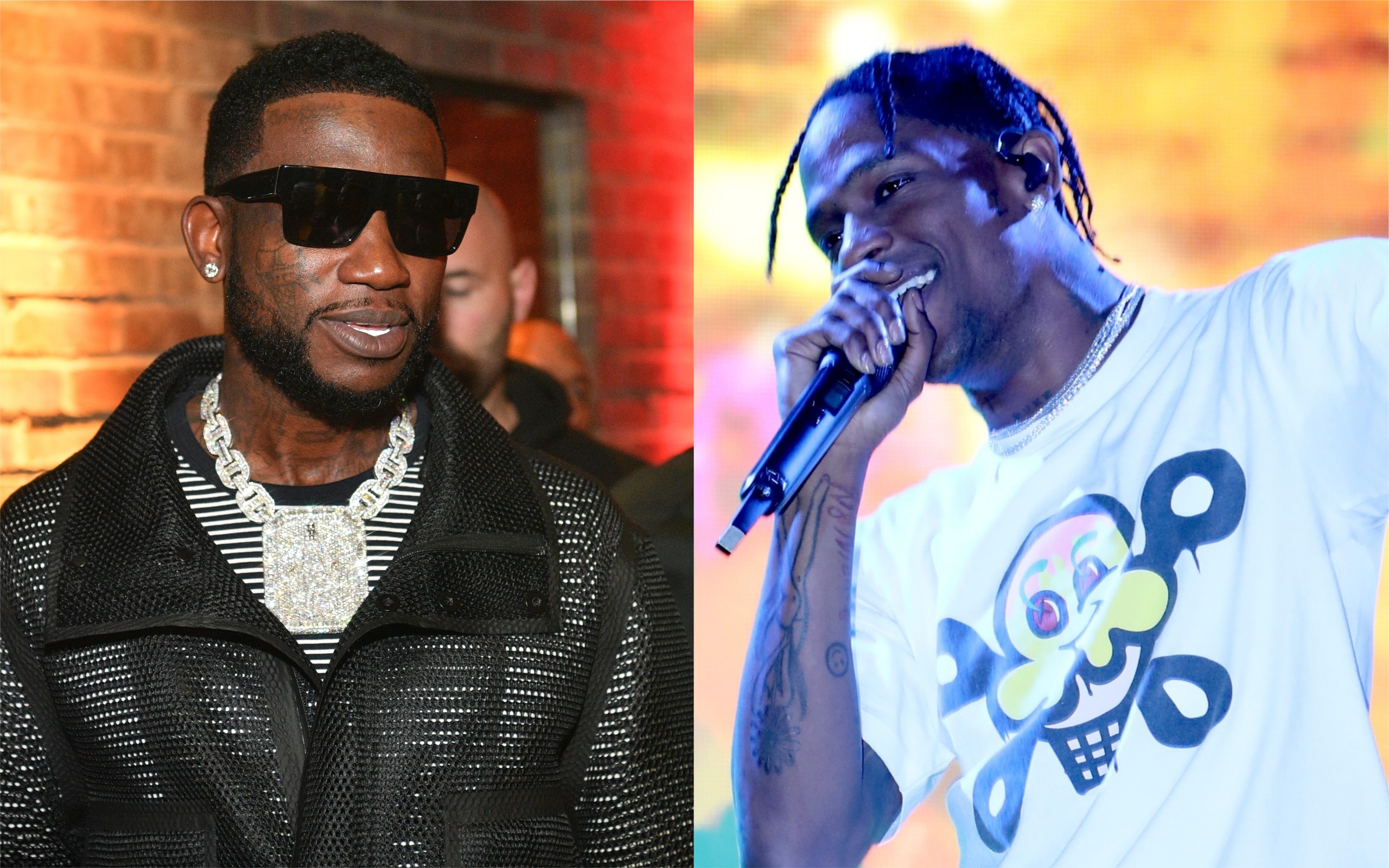 CREDIT:Prince Williams/Wireimage and Brian Ach/Getty Images for Something in the Water

“It’s Guwop and Travis, I’m so far from average / All this bread, clad bitch in karats,” Gucci raps in the opening verse. Scott switches things up with a familiar Auto-Tuned flow in the second verse, where he raps about stacking money and buying jewelry. “Diamonds heavy husky like my jeweler name was Rick Ross / I’m gettin’ up while you gettin’ off,” he raps.

Hear the full track in episode 5 of “Memento Mori” starting around the 58:18 mark. See the show’s full tracklist below.