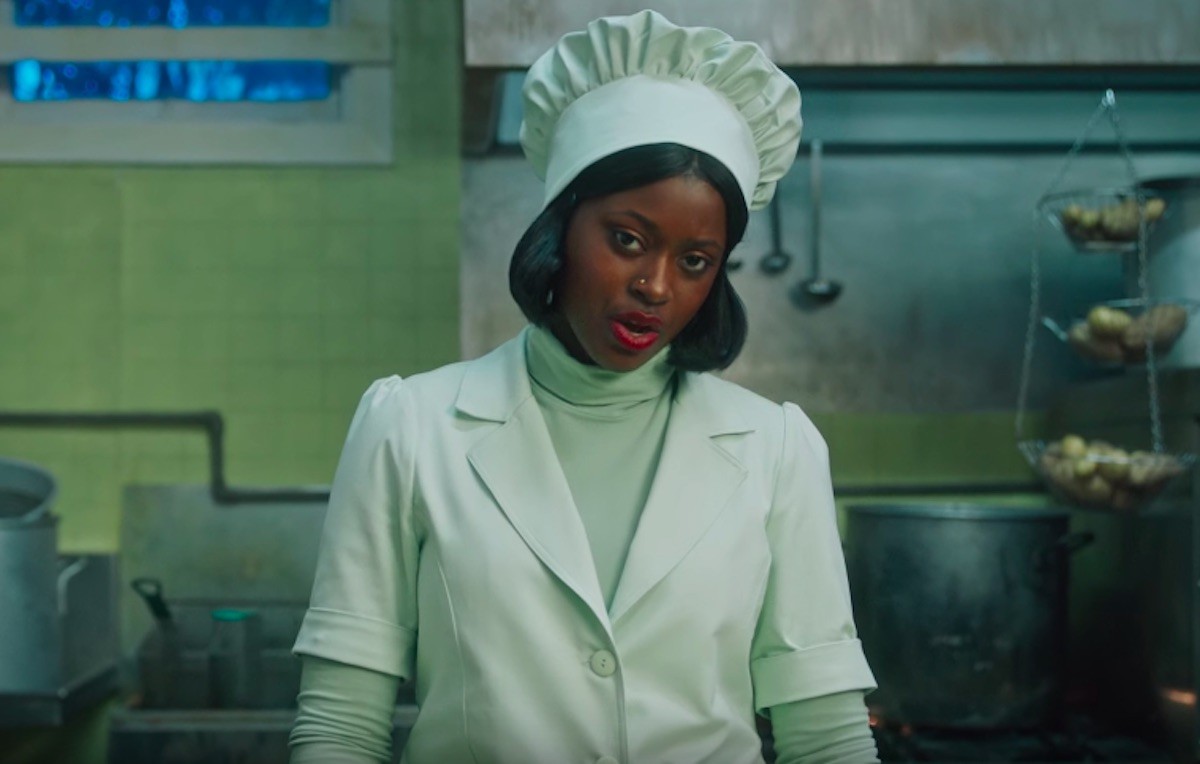 Rising rap star Tierra Whack has released a steady stream of new music this year, including the eccentrically venomous “Only Child” and the verbose “Unemployed,” which received a video today.

The Cat Solen-directed video certainly captures the spirited quirkiness of Tierra Whack’s work. In the clip, Tierra plays a chef whose specialty is apparently potatoes and all potato-related dishes, which is unfortunate for one sentient potato caught in the pack. And she’s making all these potato meals for a giant potato to consume because of course she would be. Stay weird, Tierra Whack. Watch the video for “Unemployed” below.