The Weeknd, SZA, and Travis Scott Have a New Song in Game of Thrones 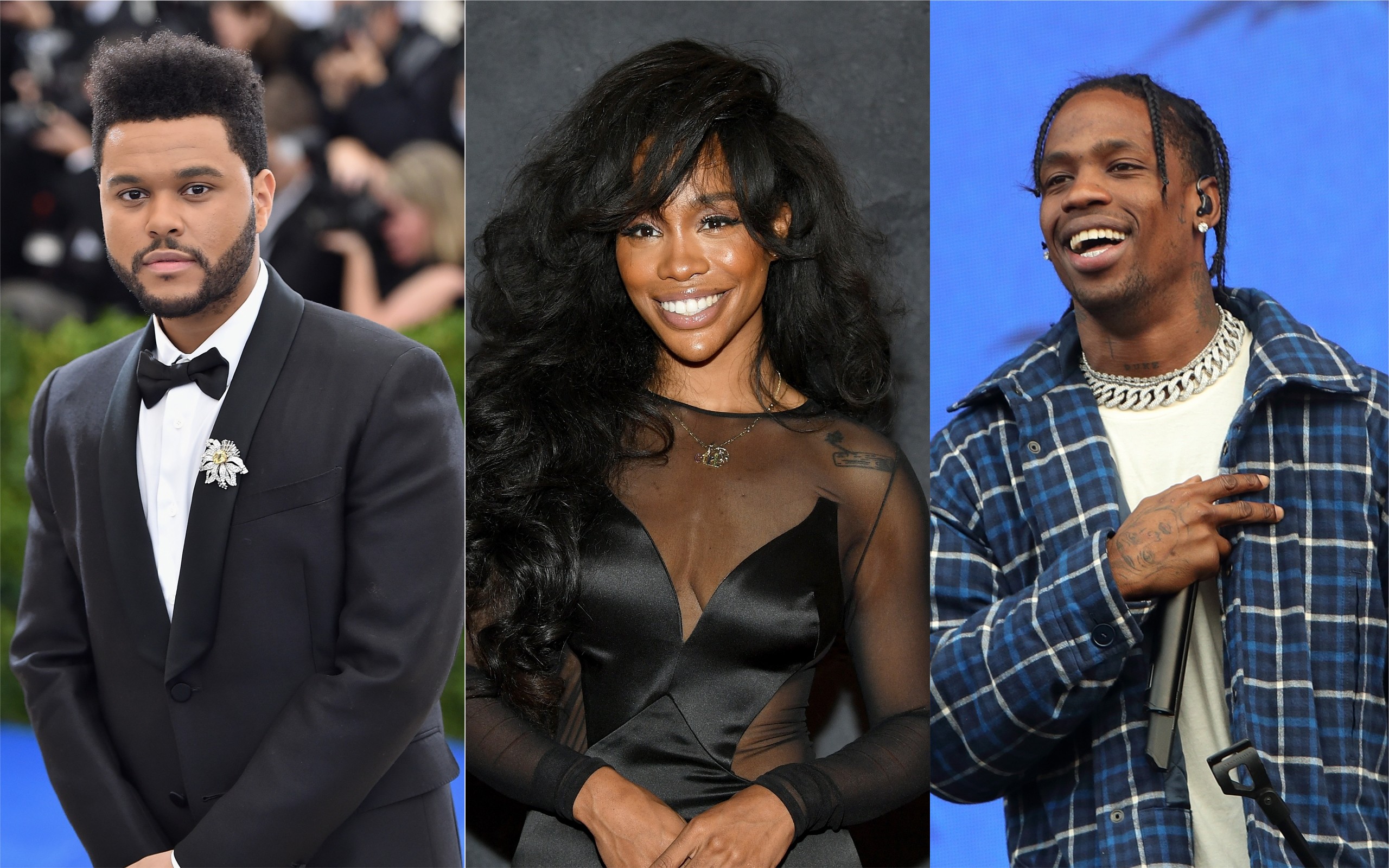 The Weeknd, Travis Scott, and SZA are teaming up to release a new song for the upcoming season of Game of Thrones. The new season, which kicks of April 14, is supposed to be the show’s last, and a few cryptic teasers for the season have already been released. Now, sources close to the project tell Pitchfork that the collaborative R&B single will be featured in the upcoming season.

As Pitchfork points out, the collaboration started when HBO’s Game of Thrones music team asked The Weeknd to record a song for the show. The vocalist eventually brought on SZA and Travis Scott, building a supergroup reminiscent of their work on the Black Panther soundtrack. Rumors about the release have been circling on Reddit, but details about where and how the song fits into the upcoming season remain uncertain.

The Weeknd most recently appeared Travis Scott’s Birds in the Trap Sing McKnight song “Wonderful,” though he is credited on the Astroworld tracks “Skeletons” and “Wake Up.” Scott was featured on SZA’s CTRL single “Love Galore.”

The eighth and final season of Game of Thrones returns on April 14. Watch the trailer for the season here.