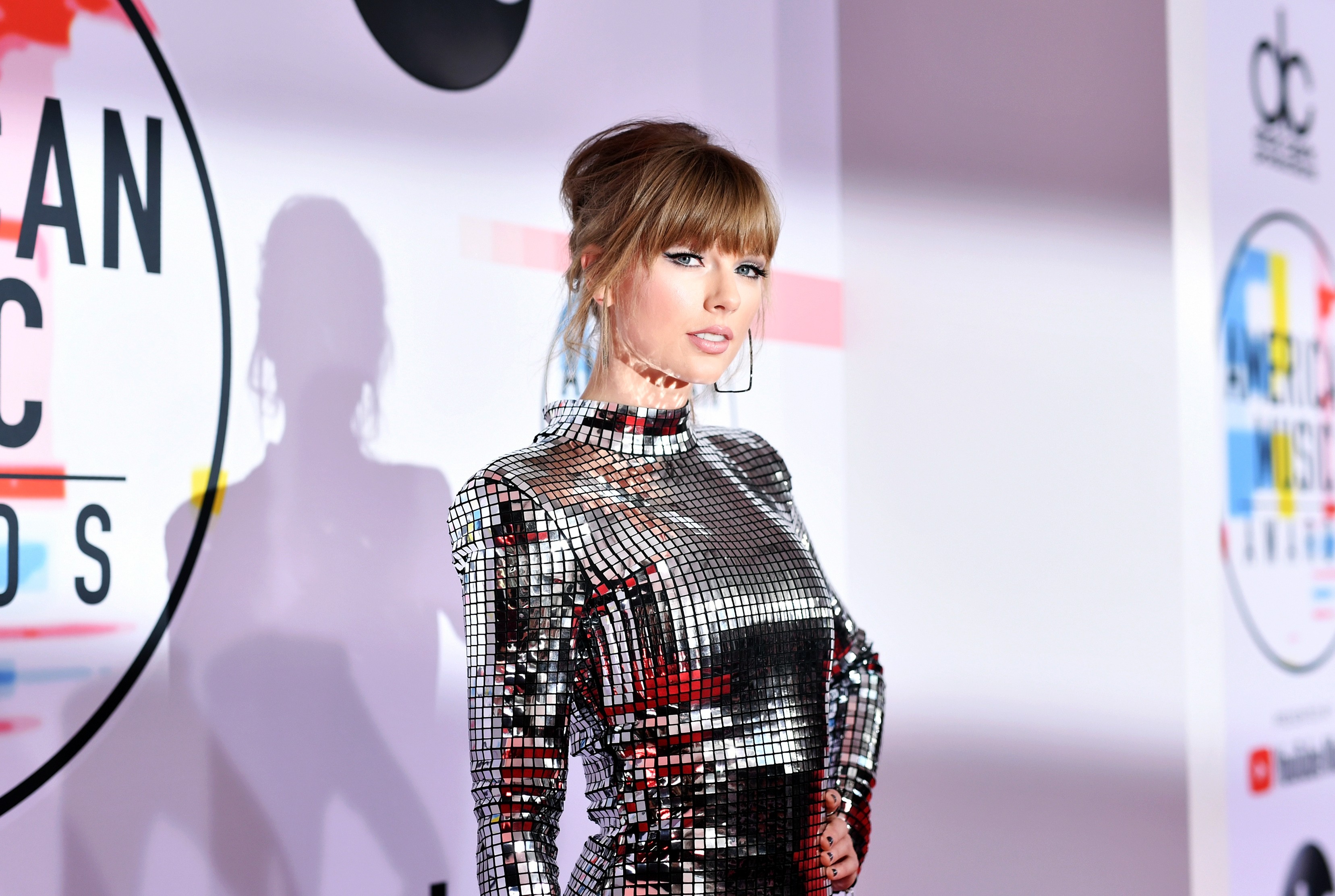 Taylor Swift is teasing something new. The 1989 songwriter has posted a cryptic countdown clock on her social media accounts, which ends on April 26. The countdown has appeared on the her Instagram story, been linked to on her Twitter account, and shown up on advertising screens around the world, as fans on Twitter have pointed out. The countdown ends on Friday, April 26 at midnight, the same time new releases are made available on streaming platforms, leading some fans to speculate about new music from the vocalist.

Taylor Swift’s latest album Reputation was released in 2017. Earlier this month, she donated $113,000 to the Tennessee Equality Project, an LGBTQ advocacy group based in her hometown of Nashville. A concert film featuring footage of her Reputation tour stop in Arlington, Texas premiered on Netflix on New Year’s Eve this year.