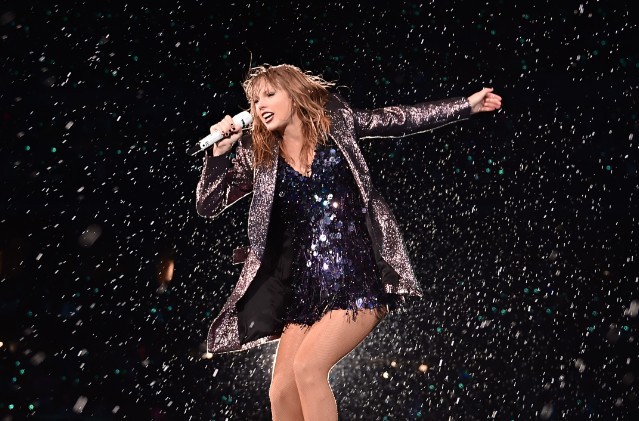 Taylor Swift has donated $113,000 to a Tennessee-based LGBTQ advocacy group. The news comes via the group’s Facebook page, where a recent post shows a handwritten note from Swift. In her note, Swift references the Tennessee Equality Project’s having campaigned against the ‘Slate of Hate’—a series of potentially repressive bills before the state’s legislature that would, among other things, allow certain businesses (including adoption agencies) in the state of Tennessee to refuse service to LGBTQ people.

“I’m so inspired by the work that you do,” writes Swift. “Specifically in organizing the recent petition of Tennesse faith leaders standing up against the ‘Slate of Hate in our state legislature. Please convey my heartfelt thanks to them and accept this donation to support the work you and these leaders are doing. I’m so grateful that they’re giving all people a place to worship.”

Swift has only recently begun voicing her political opinions. Last October, she endorsed two Tennessee Democrats running for office in the midterm elections, and voiced her support for the LGBTQ community. She’s since spoken publicly about the importance of exercising the right to vote, and posted about her own votes. Find Swift’s full note to the Tennessee Equality Project below.