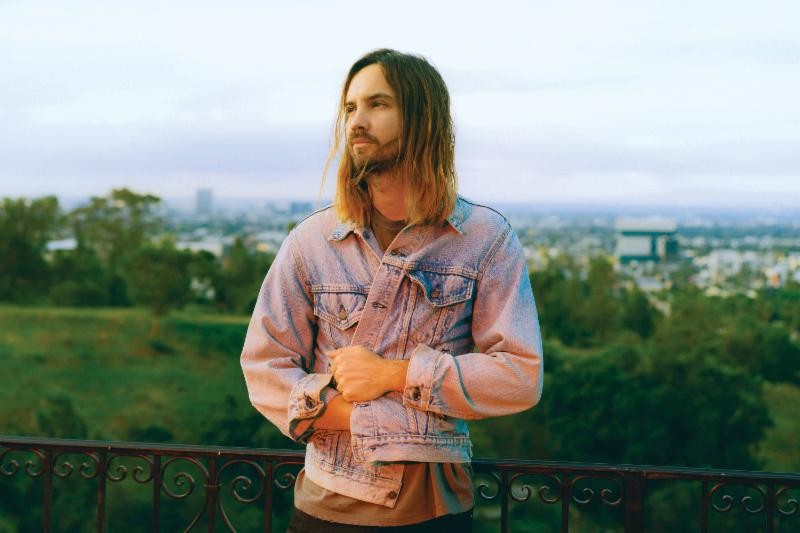 Tame Impala first debuted their newest song “Borderline” last month when they were the musical guests on Saturday Night Live. Tonight, they’ve officially released the track on all streaming services. The glossy, synth-balled song has a hazy and chilled effect to it. It certainly sounds in line with where the band left off after Currents. “Borderline” is the second new single to be released from Tame Impala in 2019, after their song “Patience” arrived in March

Tame Impala’s last studio album Currents was released in 2015. They released B-Sides & Remixes in 2017. Frontman Kevin Parker has made guest appearances on tracks from Travis Scott, Lady Gaga, Theophilus London, and more. Tame Impala is set to headline Coachella this weekend, which will kick off a series of tour dates for the band across the U.S. and later Europe. Listen to “Borderline” below.