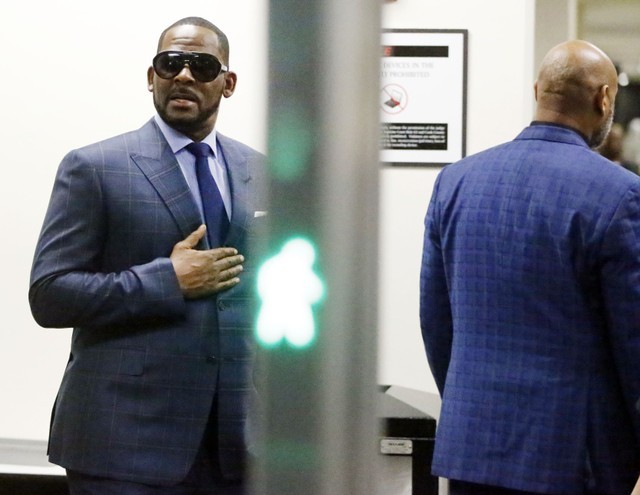 Lifetime has announced a two-hour special titled Surviving R. Kelly: The Impact that will explore the aftermath of the network’s explosive January docuseries Surviving R. Kelly. The original six-hour documentary traced decades of alleged sexual misconduct by R. Kelly through interviews with survivors and associates and sparked a renewed reckoning with the singer’s legacy and career. The follow-up special will feature new interviews with journalists, attorneys, psychologists, and more, Deadline reports.

Since Surviving R. Kelly’s release, Kelly has been charged with 10 counts of aggravated criminal sexual abuse in Illinois and lost a civil suit filed by one of the four victims in the criminal case. At least four other state and federal entities have reportedly opened investigations into the singer in recent months. Kelly was also dropped by his longtime record label Sony and several artists have removed their collaborations with the singer from streaming services.

Surviving R. Kelly: The Impact will premiere May 4 on Lifetime. You can watch a trailer for the special below.