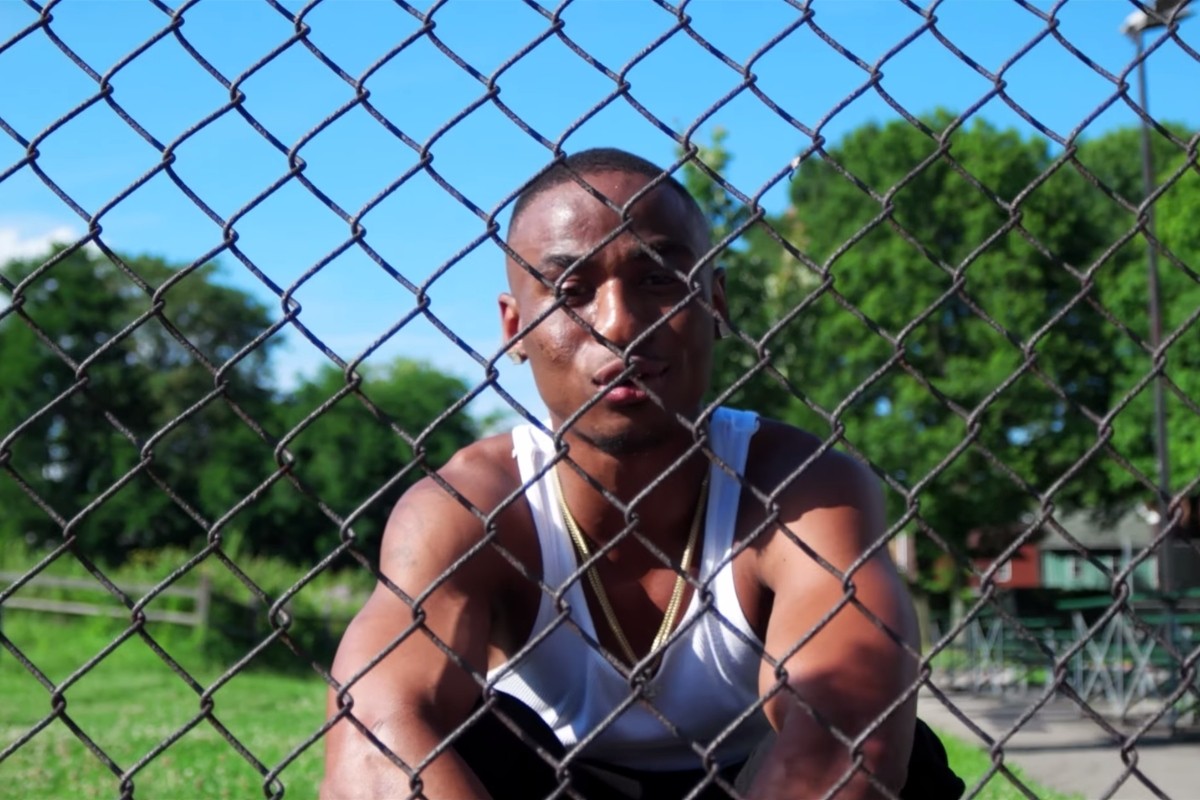 The Supreme Court has declined to hear a Pittsburgh rapper’s case regarding the use of rap lyrics as criminal evidence. The rejection follows an amicus brief submitted to the Supreme Court on the artist’s behalf by a group that included rappers Killer Mike, Chance the Rapper, 21 Savage, and Meek Mill, Jay-Z’s company Roc Nation, music attorney Dina LaPolt, former Spin editor Alan Light, and a dozen legal scholars.

Jamal Knox, who records under the name Mayhem Mal, appeared on the song “Fuck the Police” in 2012 after being arrested for drug and firearm charges during a traffic stop. His verse names his arresting officers, criticizes police, and includes such lyrics as, “I’ma jam this rusty knife all in his guts and chop his feet.” Based on the song, police subsequently charged Knox with additional counts of terroristic threats and witness intimidation, and the officers in question testified that the track made them “nervous” and was “very upsetting.” Knox was convicted and the ruling was upheld by the Pennsylvania Supreme Court.

Knox’s attorney argued on appeal that the song was constitutionally protected artistic expression. The amicus brief defended the claim and traced the long history of hip-hop’s violent lyrics and police criticism, arguing that “Fuck the Police” was “not intended to be taken literally, something that a reasonable listener with even a casual knowledge of rap would understand.” Numbskulls unable to understand this might consider perusing the full brief here.