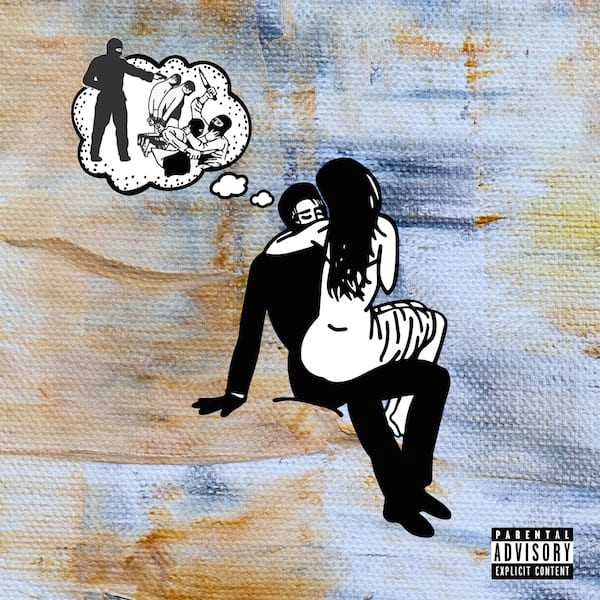 Chicago rapper Supa Bwe has released a new EP today called Just Say Thank You. Headlining the project is a track with fellow Chicagoan Chance the Rapper, the wistful and elegant “Rememory.” The sort of soulful, childlike song that has become expected from Chance and the people he usually teams up with.

The new track is the duo’s third collaboration together, they previously connected on Supa Bwe’s “Fool Wit It Freestyle” in 2016 and Chance’s “Wala Cam” from last year. Supa released his full-length album Finally Dead in 2017, while Chance’s last album was 2016’s Coloring Book, but has promised that his new album will be out in July. Listen to “Rememory” and stream Just Say Thank You below.