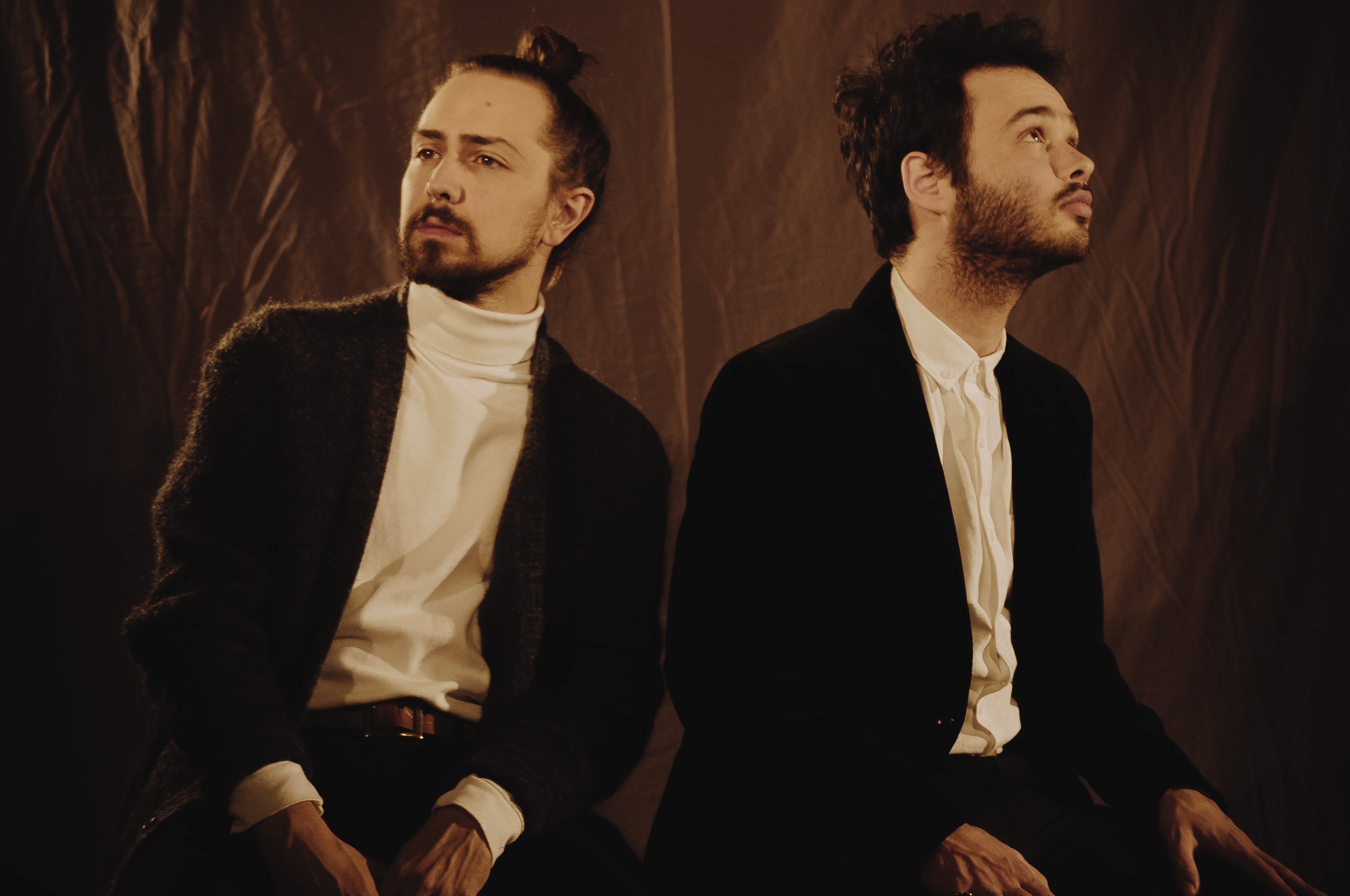 Intellexual, the new goofily-named group formed by Nico Segal and Nate Fox from Chance the Rapper’s band the Social Experiment, have released their debut album Intlxl.

Segal told a Reddit AMA that the album “has a strong anchor in folk music and draws inspiration from a lot of classic singer songwriters like Paul Simon [whom Segal and Fox collaborated with in 2016] and Prince as well as the great songwriters of today like Benny Sings, Frank Ocean, and Francis and the Lights.”