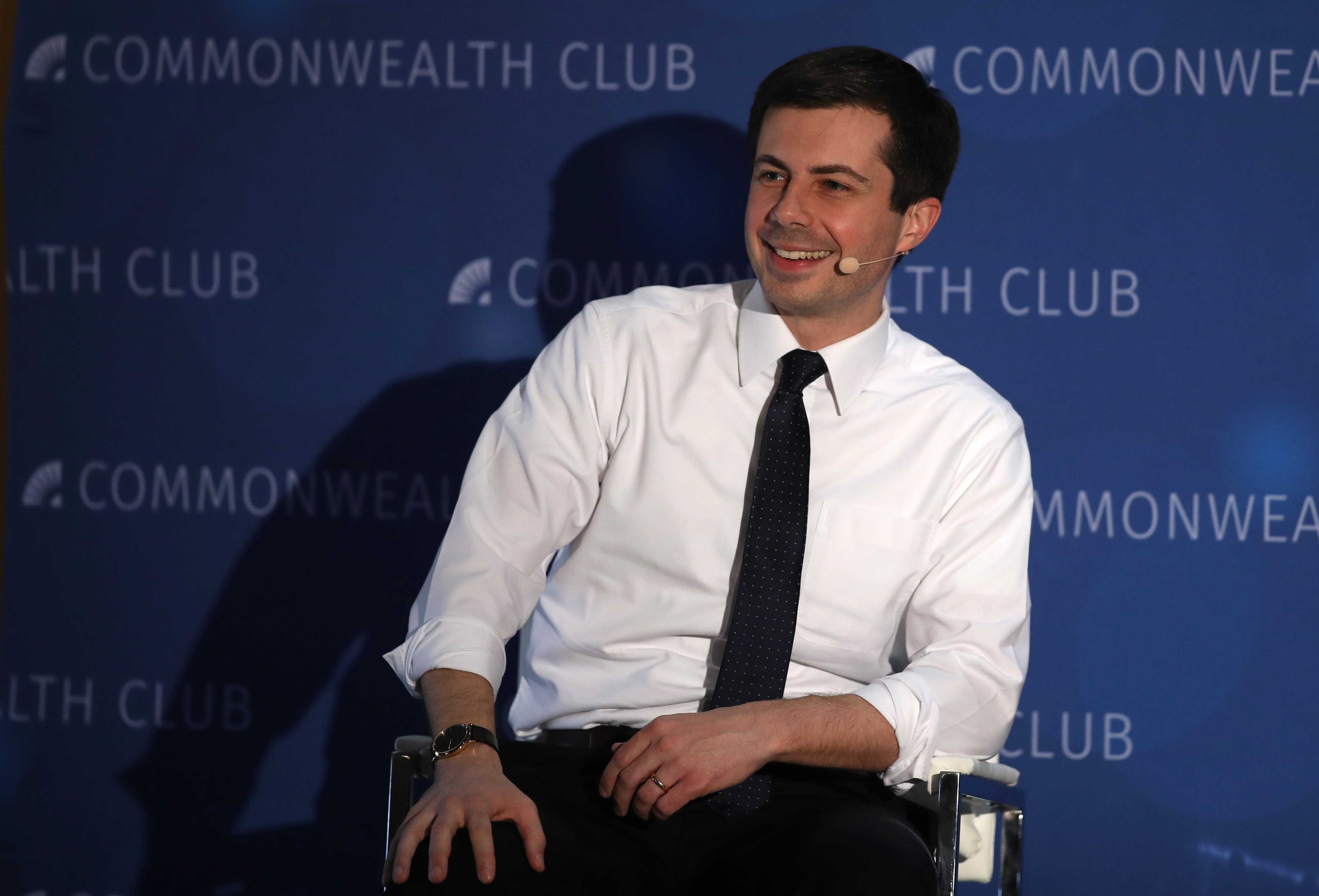 Pete Buttigieg, the young mayor of South Bend, Indiana and Democratic presidential hopeful, is a music fan. We know this because he once wrote a college newspaper essay about Dave Matthews Band, Radiohead, and 9/11. And we also know this because ahead of a speaking event at Scripps College earlier this year, Mayor Pete’s campaign shared a video of him playing Spoon’s 2002 Kill The Moonlight track “The Way We Get By” on piano.

Spoon’s Britt Daniel has gone on record as a supporter of his fellow Texan candidate Beto O’Rourke, and Spoon played at one of O’Rourke’s rallies last year. But now, with Buttigieg, Beto has a rival for the band’s affections. Spoon shared the viral video of Buttigieg performing their song on social media with the comment, “So this guy can just do everyone’s job, huh.” Buttigieg responded: “Hey it’s just the way I get by.” Watch below.

Well, this is a novel form of prep:

So this guy can just do everyone's job, huh https://t.co/lJkrdJZo3e

Hey it’s just the way I get by https://t.co/t2mtDxNTkl