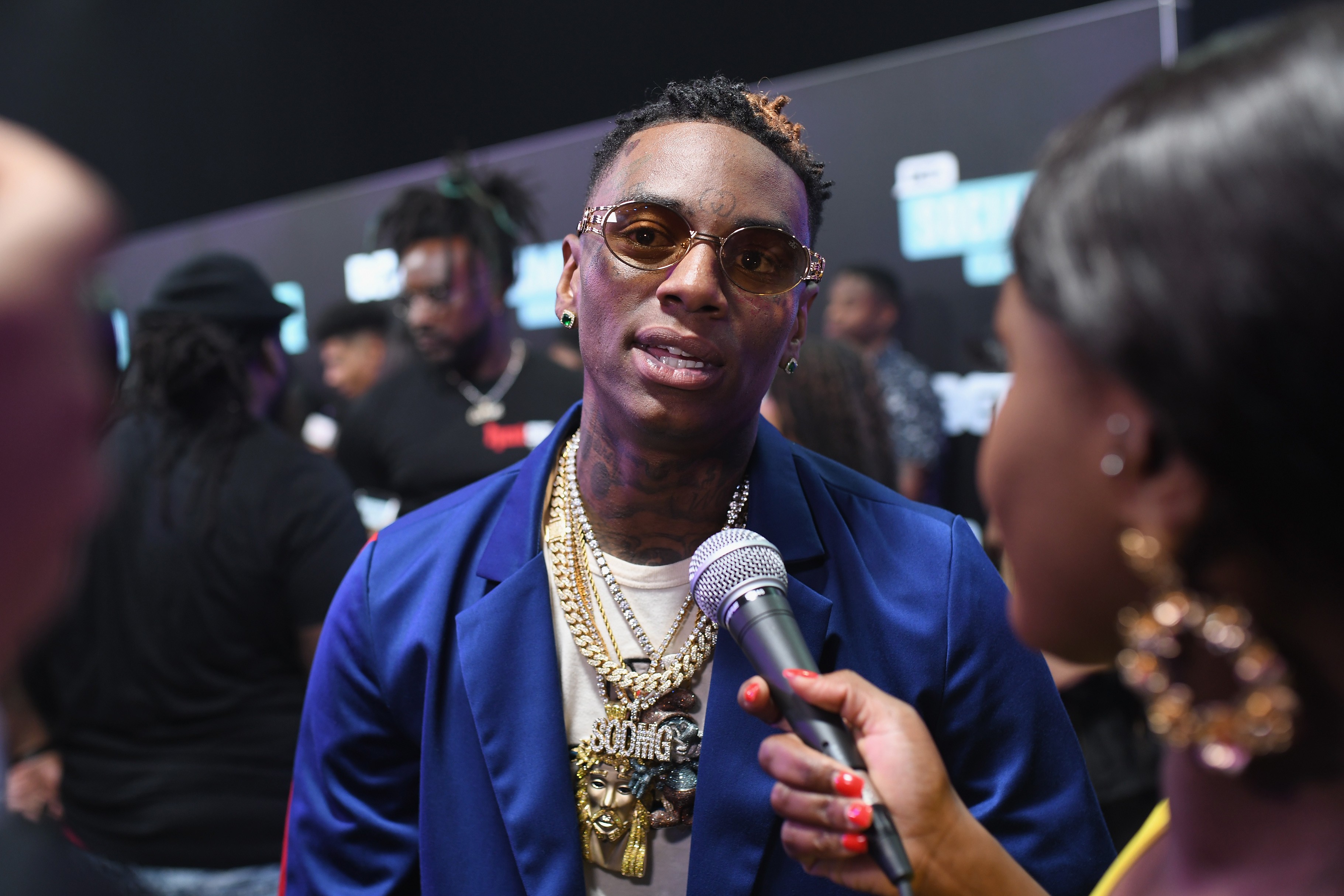 Soulja Boy has been sentenced to 240 days in jail for violating the terms of his probation, TMZ reports. The rapper born DeAndre Way was convicted in 2014 for carrying a loaded weapon in a vehicle and is barred from possessing guns or ammunition. Los Angeles County Sheriff’s officers reportedly discovered ammo at Way’s house during a February raid of his Agoura Hills home in response to a woman’s claim that the rapper held her hostage in his garage. He has been held in Los Angeles’ Men’s Central Jail since April 11, court records show, and was reportedly credited with 40 days served.

An investigation into the alleged hostage situation was still ongoing as of February 17, per TMZ. The gossip outlet also reported that the sheriff’s department is investigating Way for felony vandalism after the tires on three unmarked police cars were slashed during the aforementioned home search. Way has called the woman’s allegations “100 percent fabricated.”