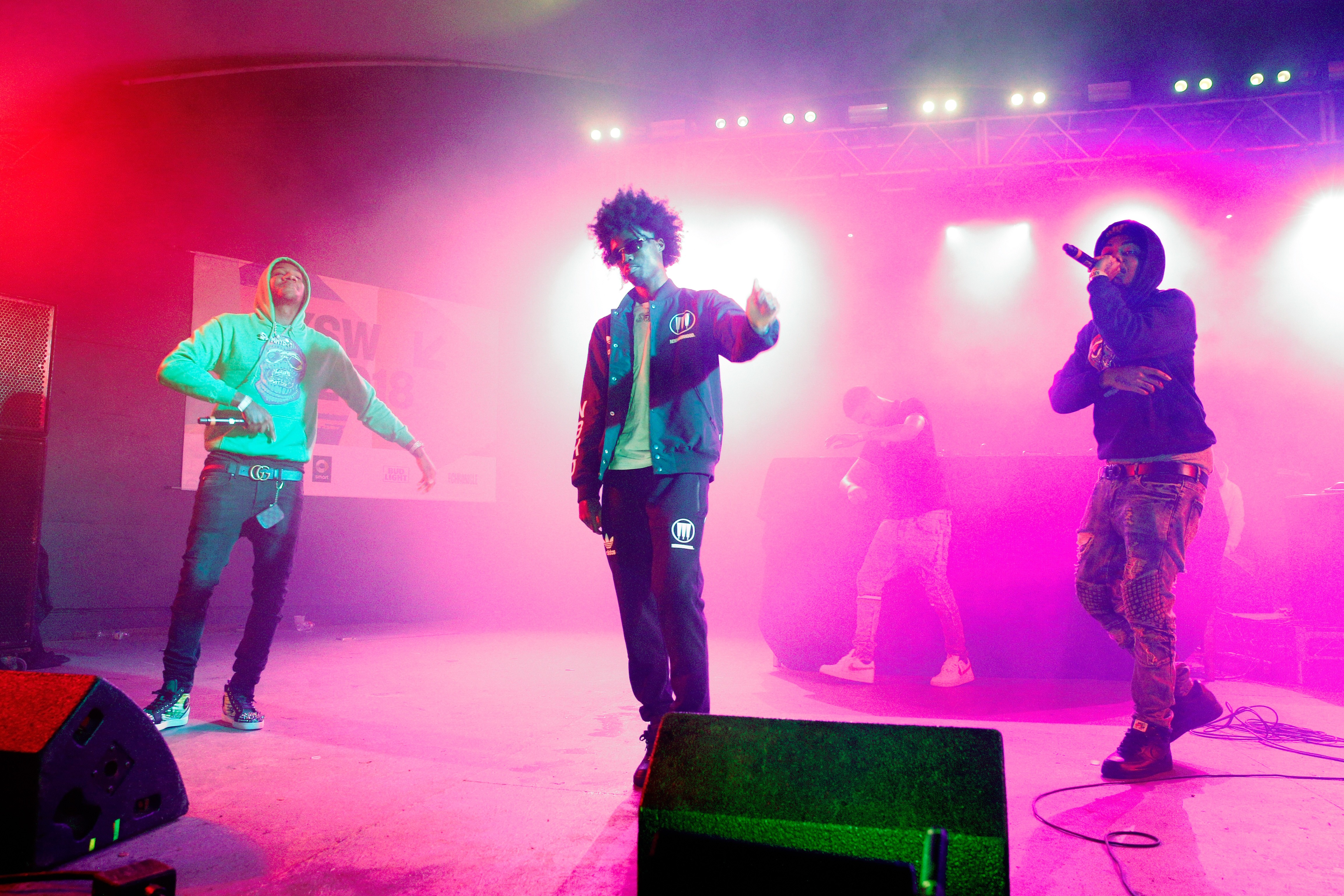 Bay Area rappers SOB x RBE have released a surprise three-song EP titled Roll the Dice with EDM powerhouse Marshmello (the one with the marshmallow mask). The DJ meets the quartet on their level, offering production in line with the contemporary West Coast, though lacking the samples and frantic pace of some of the group’s breakout hits.

Spin recently profiled Yhung T.O. as he flirts with solo stardom. You can read that story here. Listen to Roll the Dice below.