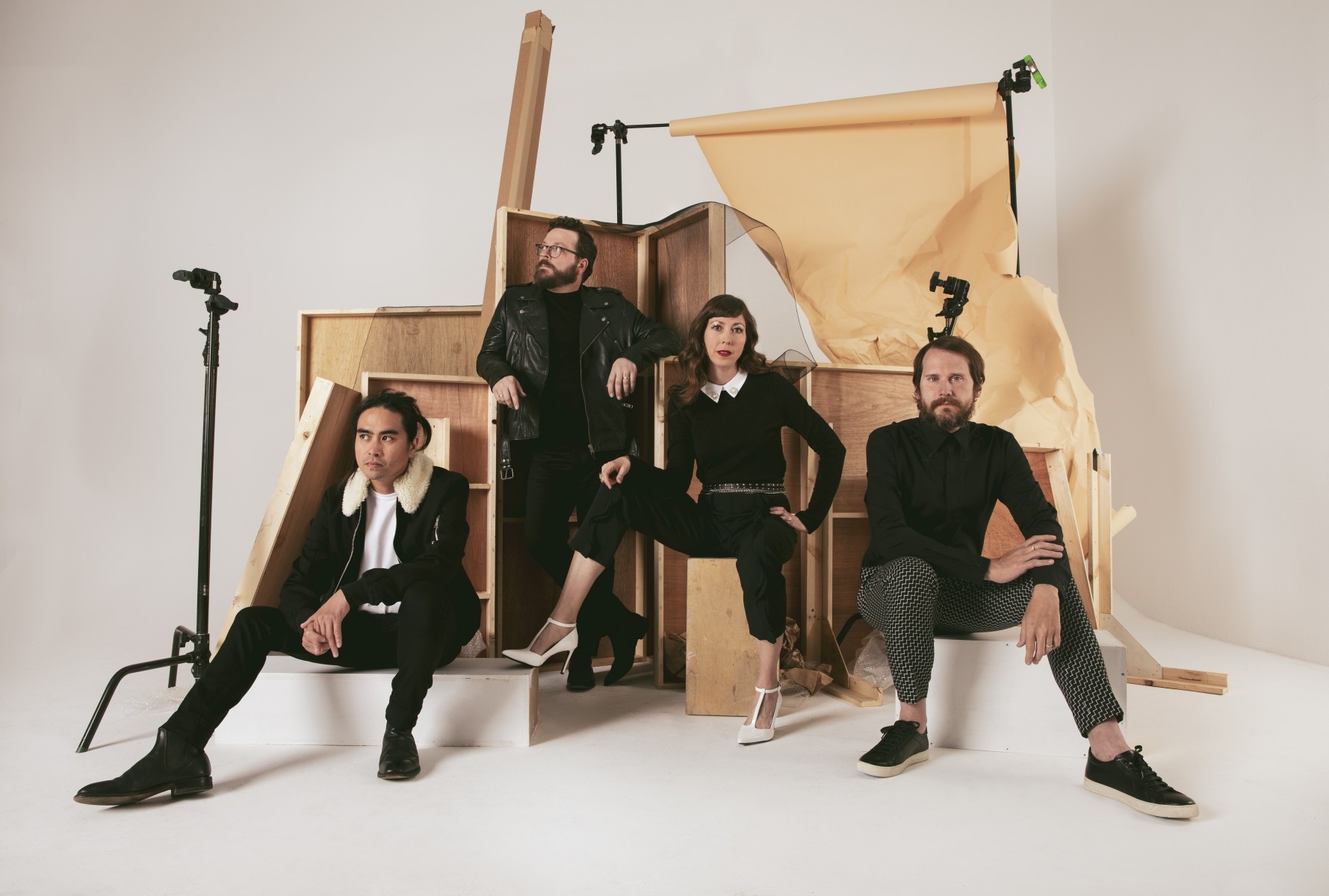 Silversun Pickups have announced a new album, Widow’s Weeds, due out on June 7. The band have also released the album’s first single, “It Doesn’t Matter Why,” along with an accompanying music video. The album was produced in collaboration with legendary producer Butch Vig, known for his work on such iconic albums as Nirvana’s Nevermind. In a statement, the band described their easy chemistry with Vig. “He really listens to each band member, and he puts a great value on each individual and what they can add to the music,” said Silversun Pickups’ Nikki Monninger. “It was very collaborative with him. He’s such an easygoing person, and he put everybody at ease.”

Widow’s Weeds is Silversun Pickups’ first full-length studio album since 2015’s Better Nature. In 2017, the band released a companion EP titled Better Nature (Reivisted), featuring remixes and acoustic versions of the tracks on Better Nature. Last fall, Silversun Pickups played the Foo Fighters’ Cal Jam festival in San Bernadino, CA. You can pre-order Widow’s Weeds over at the band’s official site, pressed on some very appealing purple and blue vinyl. If you’re so inclined, you can also drop $300 on a limited run of signed and framed handwritten lyrics from the new album. Watch the new music video for “It Doesn’t Matter Why” below.