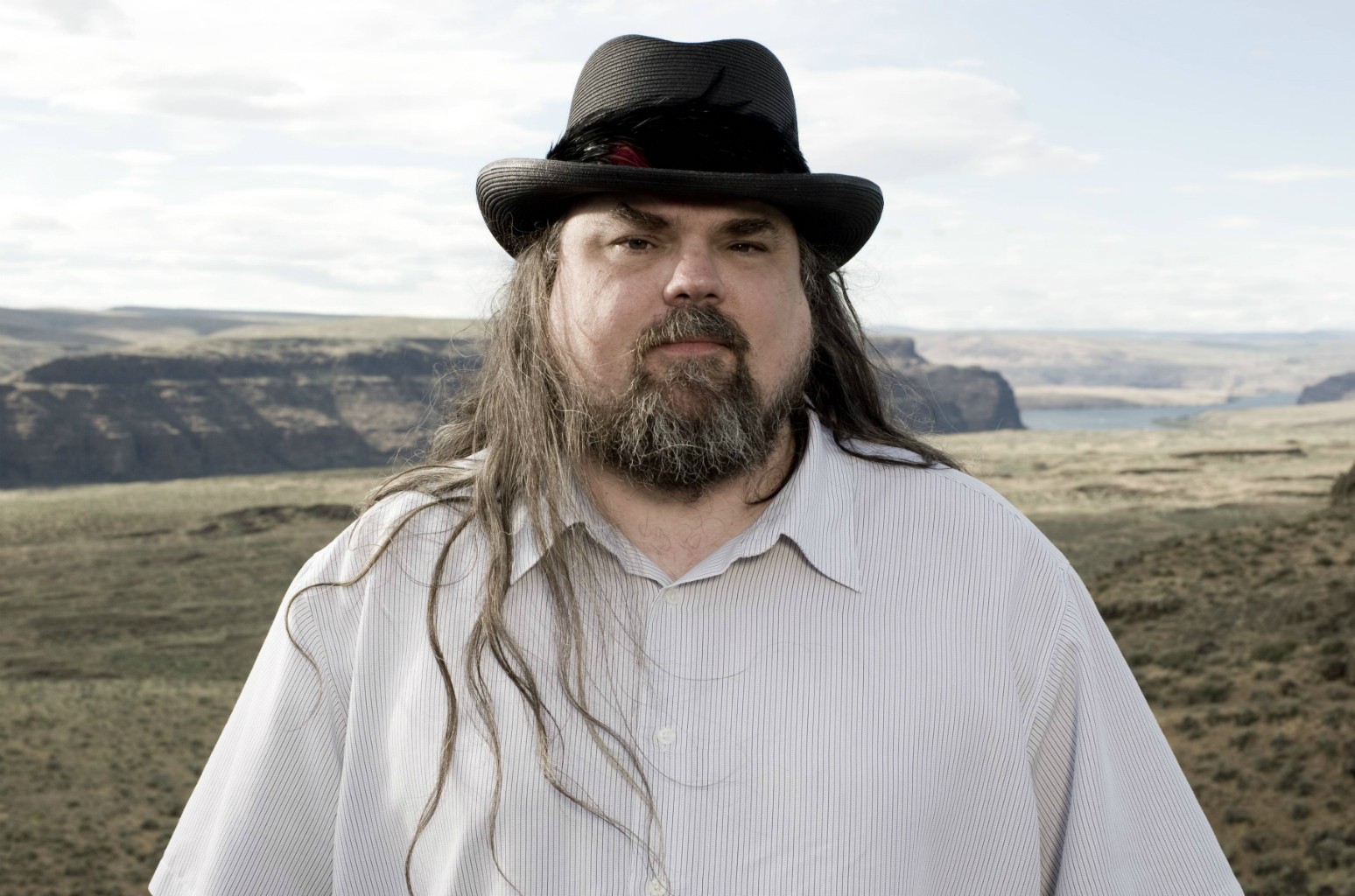 Shawn Smith, a longtime singer-songwriter on the Seattle music scene who performed with the bands Brad and Satchel, among others, has died. He was 53.

Smith’s son Dove posted a statement about his passing on his father’s Facebook page Saturday (April 6).

“Hello everyone this is Shawn’s son dove and we wanted to let everyone know that my dad Shawn Smith has passed away,” he wrote. “It is so sad for everybody I miss him so much and I don’t even know how to express how much I love him he is an amazing dad and gave me all the love he has to offer and I think he’d want all of you to know he’s leaving his love for all of us, me and my mom both know how grateful he is for all of you.”

According to the Seattle Times, the King County medical examiner also confirmed Smith’s death on Saturday. His cause of death was not given.

Smith, born in Spokane, settled into Seattle and released his first album under the name Pigeonhed in 1993, the same year that his alt-rock outfit Brad’s debut album, Shame, was released with founding members Stone Gossard (Pearl Jam), Regan Hagar and Jeremy Toback.

He’s named Prince, Stevie Wonder, Joe Perry and Steven Tyler as some of his musical influences. “Prince is kind of the rock in the center of it all. That’s where I really learned. That’s who I was focusing on when I was learning how to write songs,” he said in an interview published in 2014.

Amid his lengthy discography are several songs that were featured in episodes of The Sopranos.

In an interview with the Seattle Times in 2016, Smith spoke of his career as a musician, saying, “I don’t deserve any more than anyone else. I just was never focused on making money. It was always about making the best songs I could make. That was my goal, to be a songwriter.”