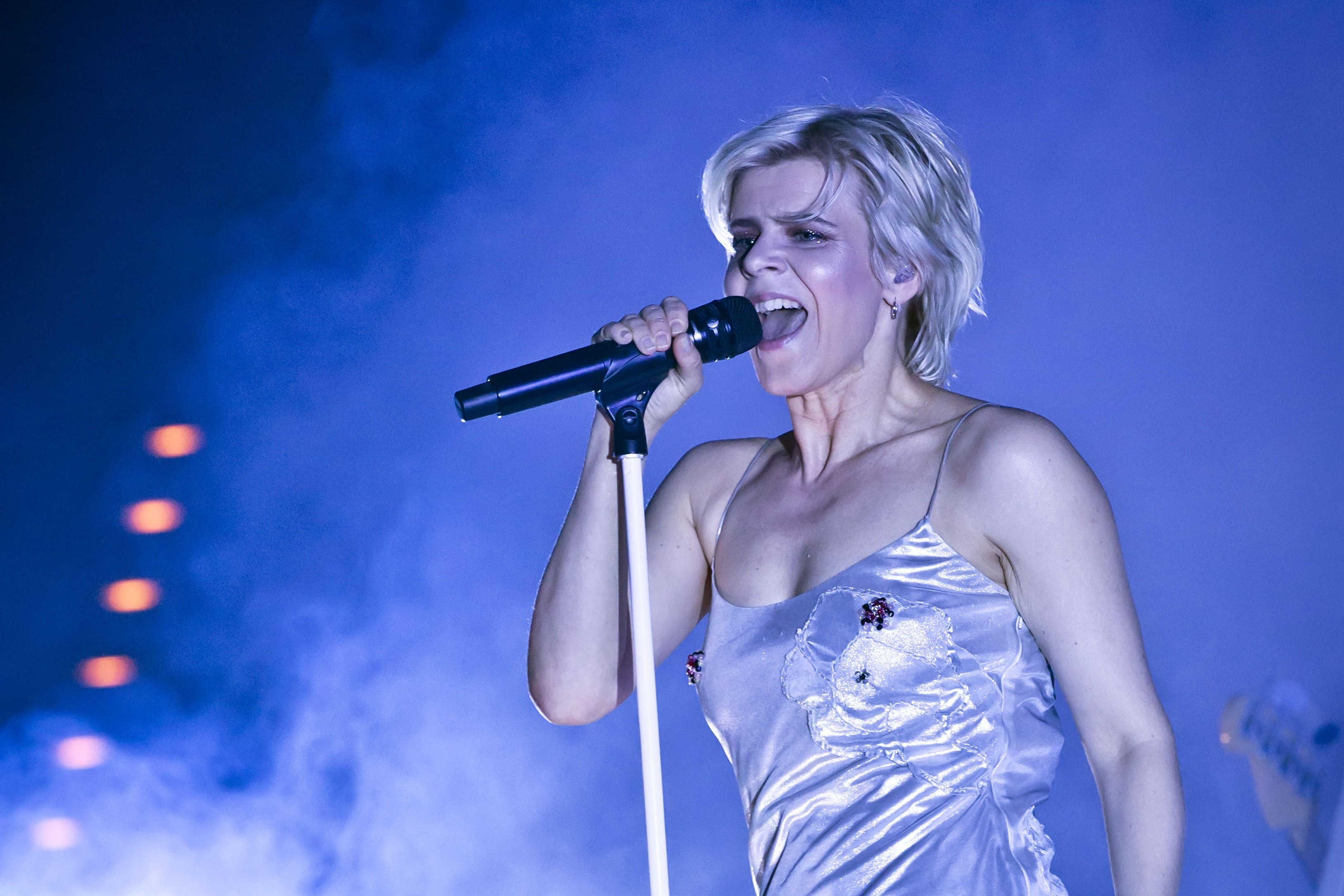 Since February, Robyn has been touring in support of her recent album Honey. We named that album one of our favorites of 2018, and included its title track on our list of the 101 best songs of the year. Now, Robyn has announced a string of new US tour dates this summer; she’ll be making stops in Philly, Brooklyn, San Francisco, Inglewood, and Chicago, where she’s slated to perform at Pitchfork Music Festival.

In the months since Honey, Robyn has shared videos for a few album highlights including “Send To Robin Immediately,” “Honey,” and, just recently, “Between The Lines.” She’s also performed on Ellen and The Late Show With Stephen Colbert, and featured on Kindness’ track “Cry Everything.” Her recent concert at Madison Square Garden made headlines when fans brought the dance party out into subway after the show. Find the full list of Robyn’s new U.S. shows below, and grab a ticket here.

I’m excited to be back for more shows in the US this July 💯 Will you come?

Tickets go on sale at 10am local time this Friday. Check Bandsintown for pre-sale. https://t.co/6dqYhU9bsE
Poster by @braulioamado pic.twitter.com/whdDEgJwqo