Red Bull Music Academy to Shut Down This Year 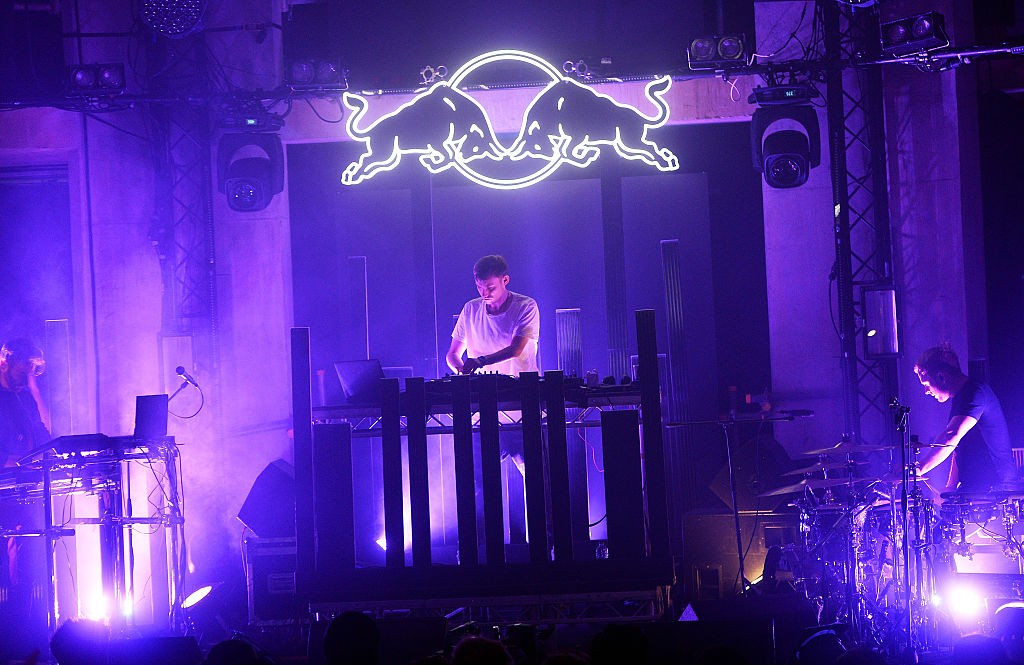 Red Bull Music Academy will be shutting down in October of this year, according to Resident Advisor. The music, culture, and event curation company, which also created Red Bull Radio, was made possible through Red Bull’s association with the marketing firm Yadastar, who posted a statement today clarifying that Red Bull and Yadastar had “mutually agreed to part ways.” RBMA began operations in April of 1998. Red Bull gave a statement to Resident Advisor about the shutdown:

After 20 years of supporting artists worldwide with its music program in a rapidly changing world, Red Bull will maintain its purpose of providing a global platform to promote creativity—but it is changing the means of delivery. Red Bull will be moving away from a strongly centralized approach, will gradually phase out the existing structure and will implement a new setup which empowers existing Red Bull country teams and utilizes local expertise. Red Bull will continue to explore new ways to support promising and cutting-edge artists wherever they may be.

RA also reports that employees found out about the split last week. Red Bull Music and Red Bull Music Festival are not affiliated with RBMA, and their festivals are still scheduled to be held in New York and Tokyo in April and May. In addition to Red Bull Radio, RBMA also hosted concerts, lectures, and other events worldwide, maintained an editorial website, and funded recording projects for rising artists, among many other things. Read Yadastar’s full statement about the split, which is signed by RBMA co-founders Torsten Schmidt and Many Ameri, below.