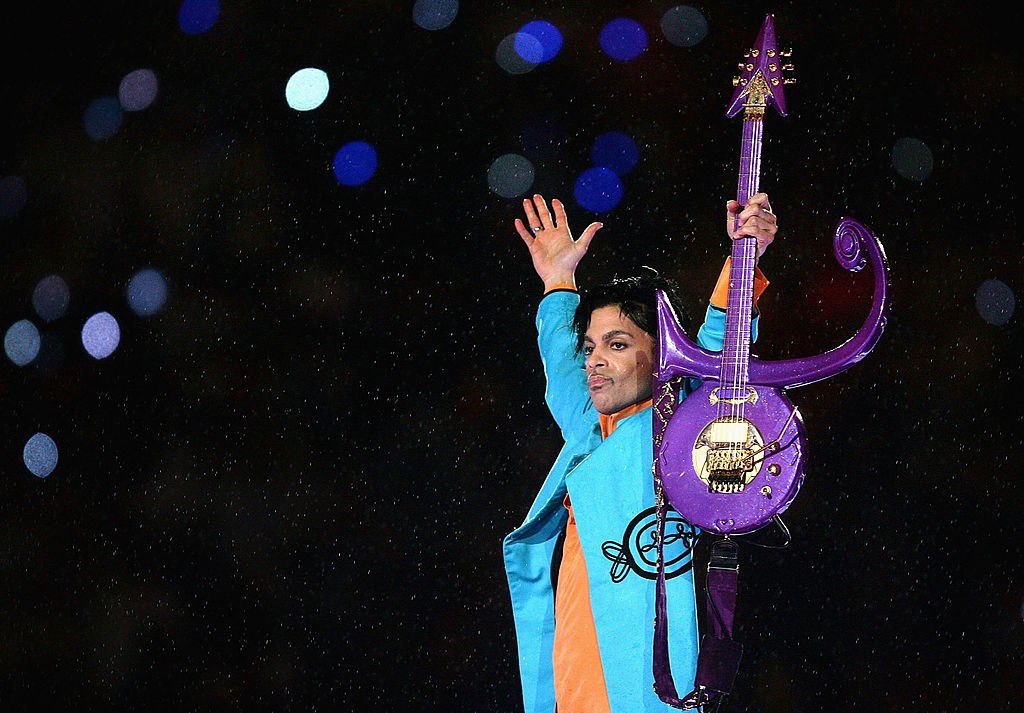 An engineer who released an unauthorized posthumous Prince EP in 2017 has been ordered to pay the late musician’s estate just under $4 million, Billboard reports. George Ian Boxill made the Deliverance EP, which features songs Boxill claimed to have co-written and co-produced with Prince between 2006 and 2008, briefly available for sale and on streaming in April of 2017, commemorating the first anniversary of Prince’s death. Boxill’s label, RMA (Rogue Music Alliance), announced the EP the week of its release by posting its title track to Apple Music and iTunes.

Shortly after its release was announced, the Prince estate issued a temporary restraining order against Deliverance and filed a lawsuit against Boxill, alleging that the producer had violated a contract he made with Prince to make the recordings the late singer’s sole property. Some reviews of the release were still posted, and the title track remained available for sale for a period after the restraining order against the full EP had been granted. In 2018, an arbitrator ruled that Boxill pay the Prince estate $3,960,287.65 in damages, costs and legal fees, and that judgment was upheld today by a Minnesota judge.