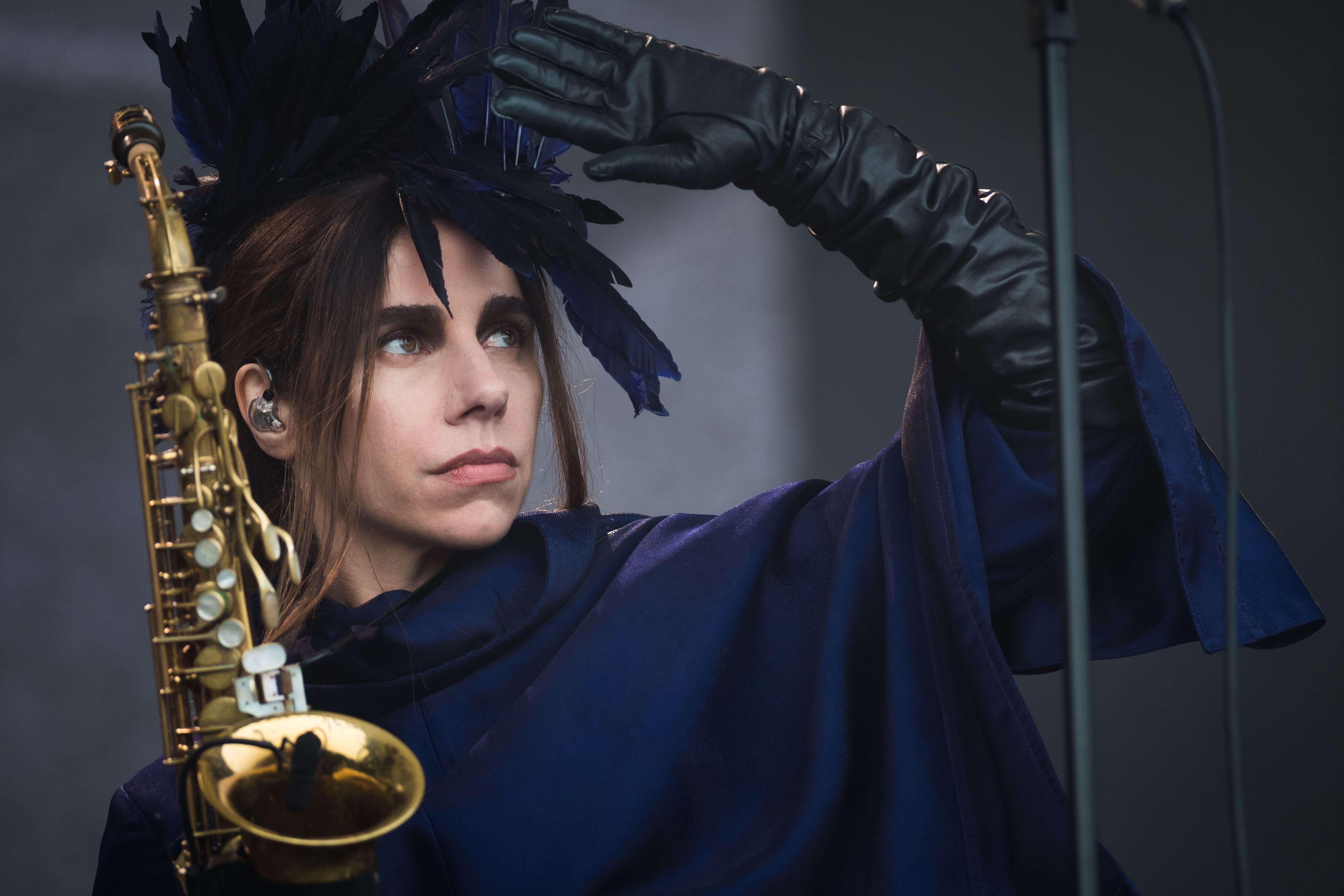 Last year, PJ Harvey announced that she would compose the score for a new West End stage production of All About Eve. Today, she released two of the songs from the project’s soundtrack: “The Moth,” which features guest vocals from Lily James, and the instrumental track “Descending.”

“I have always loved stories, and so to compose music to support and enhance a story being told is a challenge I enjoy,” Harvey said in a statement to Pitchfork. “I also love the freedom that working instrumentally can give me without the constraints of song form.For All About Eve I chose to work with my long-time collaborator James Johnston as he has a soulfulness and sensitivity to his playing that inspires me. I also worked with Kenrick Rowe who has a versatility to his drumming I knew I could experiment with until I found what was right.”

Harvey’s All About Eve Soundtrack will be released on April 12 via Lakeshore/Invada. It’s her first new album since 2016’s The Hope Six Demolition Project. Since then, she’s released a series of singles, including “I’ll Be Waiting,” “A Dog Called Money,” “The Camp,” and her take on the traditional English folk song “An Acre of Land.” Listen to “The Moth” and “Descending” below.