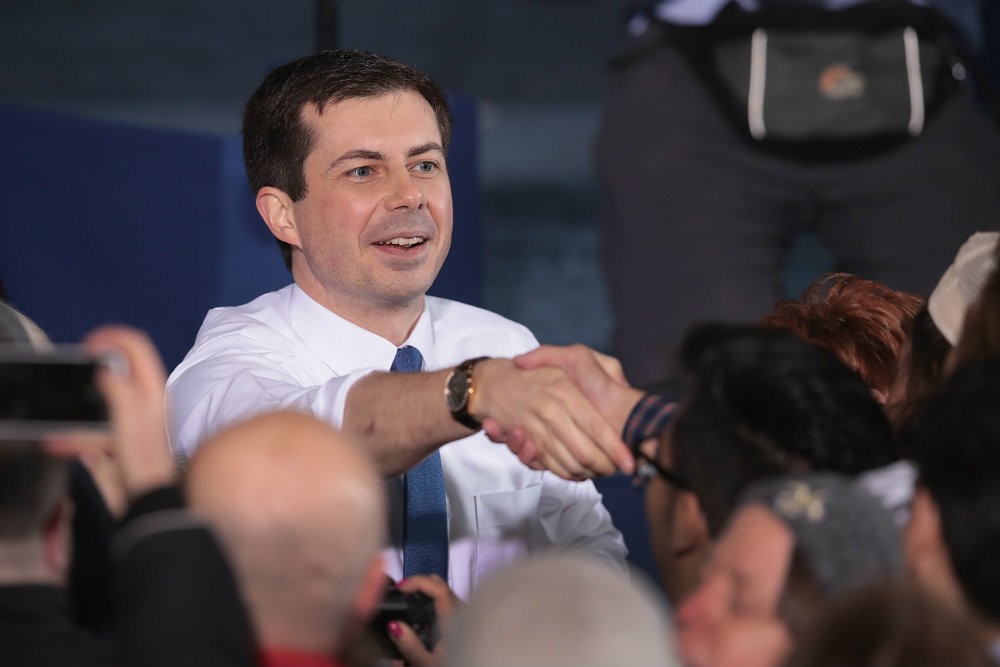 Buttigieg seemed legitimately stumped by the question before answering, “There’s a song that’s been on my mind a lot by Everlast  called ‘What It’s Like.’ Do you know that song?”

The South Bend mayor is of course referring to the former House of Pain emcee’s 1998 solo hit, which features bluesy guitar and generally inoffensive lyrics about empathy.

“You know the refrain ‘God forbid you have to walk a mile in her shoes’ and it’s about a few different stories of different people and the way we judge those people and the way we might view it a little differently if we really knew what it was like to be those people,” Buttigieg said. “I’m not sure it captures my life. My life has had its ups and downs but in the grand scheme of things I feel pretty lucky, but I believe it describes the way we ought to come at politics.”

Everlast himself recently displayed a far more aggressive stance towards politics, when he demanded that Donald Trump stop using House of Pain’s hit “Jump Around” at campaign rallies in 2016. After calling Trump a “scumbag” and a “piece of shit” on Twitter, Everlast told Billboard that the GOP candidate was “a moron.”

For more insights into Mayor Pete’s musical tastes and influences, check out the Buttijams playlist on Spoitfy below.