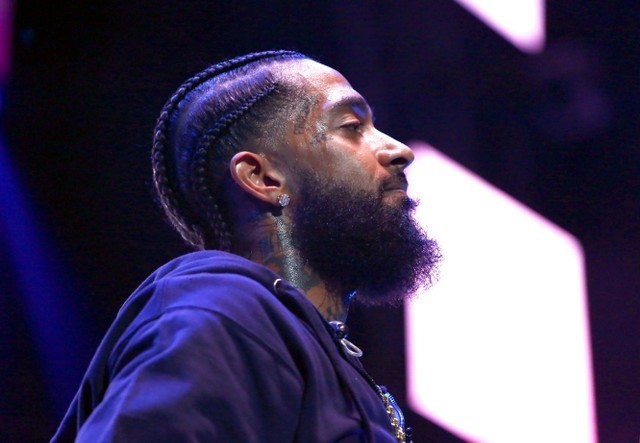 Kerry Lathan, a bystander who was shot during Nipsey Hussle’s murder last month and subsequently arrested for his presence at the crime scene, is expected to be released from jail tonight, TMZ reports and Spin confirms.

Lathan, 56, was released from prison last year and his parole agreement bars him from associating with individuals considered to be gang-affiliated. The California Department of Corrections claimed Lathan violated this agreement by hanging with Hussle on the day in question. Lathan’s attorney Lauren Noriega told Spin that the CDC has now dropped the claim.

“The decision to dismiss the petition is appropriate and I think that this gives the community more hope that the system is fair,” Noriega said.

Hussle was a community activist and local hero whose death was mourned even by Los Angeles’ mayor and police commissioner. Lathan has said he visited Hussle’s Marathon clothing store to purchase a white t-shirt. Minutes after arriving, he was shot by Hussle’s killer in the pelvis. Lathan was hospitalized and is now confined to a wheelchair. He was arrested last Friday at his halfway house.

Local organizer Najee Ali called Lathan’s arrest a “slap in the face to his family and our grieving community” in an interview with KABC. Ali gathered a small group outside Governor Gavin Newsom’s Los Angeles office on Wednesday to demand Lathan’s release. A GoFundMe launched Sunday by a local nonprofit has raised nearly $18,000 for Lathan’s medical and legal fees.

Update (4/22, 9 p.m. ET): Kerry Lathan was released from jail on Sunday, per the Associated Press.