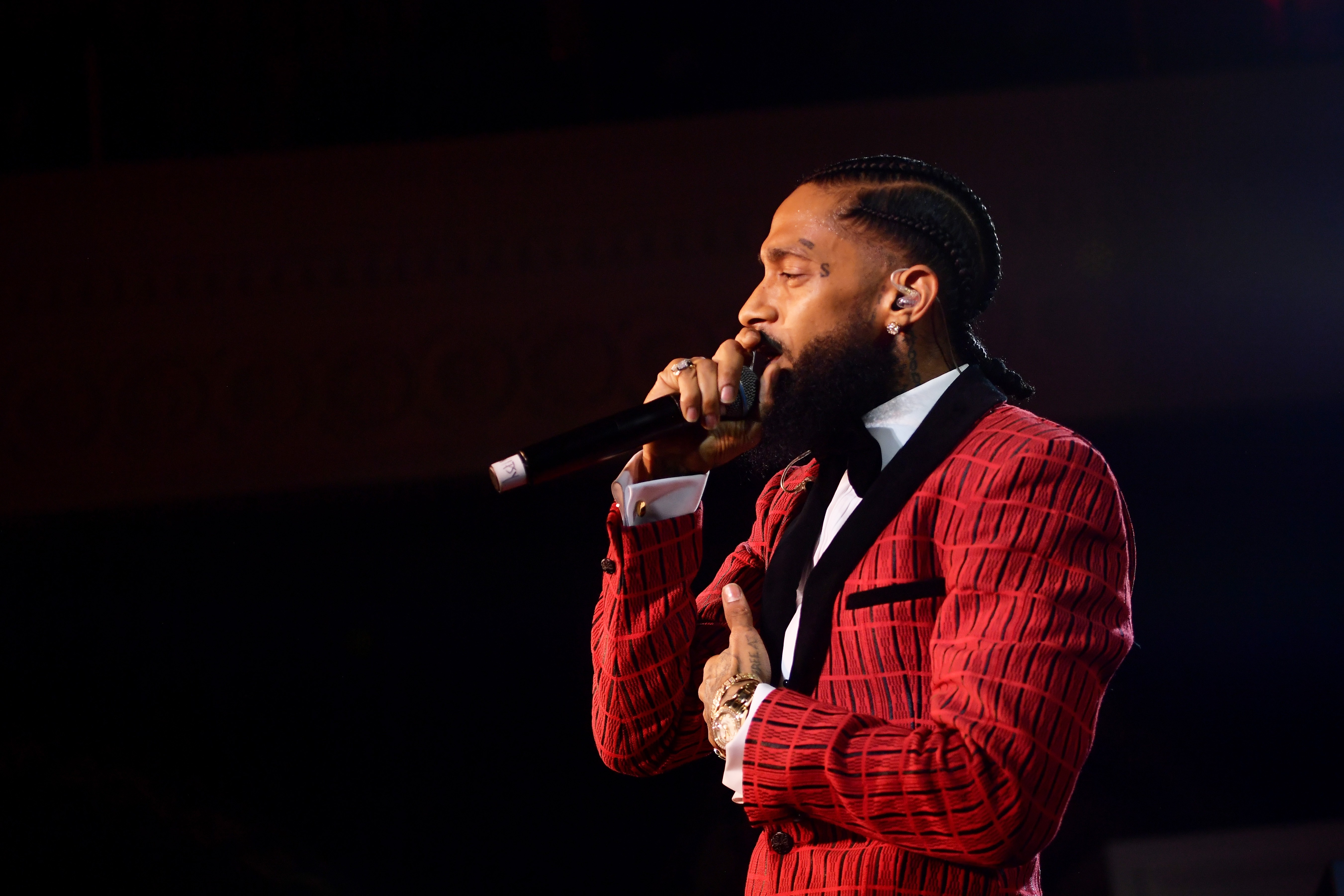 Police Chief Michael Moore said during a press conference Tuesday morning that Holder got into a verbal altercation with Hussle outside Marathon Clothing on Sunday, left the strip mall, returned with a handgun, and opened fire before fleeing in a vehicle driven by an unidentified woman. The driver reportedly turned herself in before Holder’s arrest on Tuesday. The Los Angeles County coroner’s office has said Hussle, born Ermias Asghedom, died of a gunshot wound to the head. He was 33.

Hundreds gathered outside Marathon Clothing the past two nights to mourn Hussle’s death and pay respects. Scores of artists and other celebrities have posted their own tributes to the Grammy-nominated artist online. Monday night’s vigil unfortunately ended after a commotion in the crowd sparked a stampede that resulted in 19 people being transported to hospitals.